Pics and prices: Bullocks trade to a top price of €1,535 at Tullamore Mart 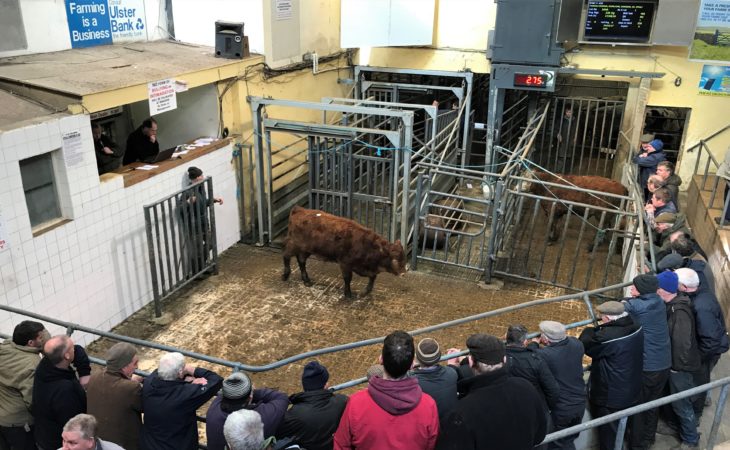 The mart manager Antionette Daly noted that numbers were back for the time of year and that the adverse and chaotic weather conditions experienced last week played havoc on farms in the region.

She said: “The weather has pushed everything back this year; we are experiencing a very late spring. I would expect to see the grass trade to pick up anytime from St. Patrick’s Day on.

“We had a small sale today, but we had a 95% clearance rate. There is a demand for cattle. Even the plainer types were sold,” she explained. 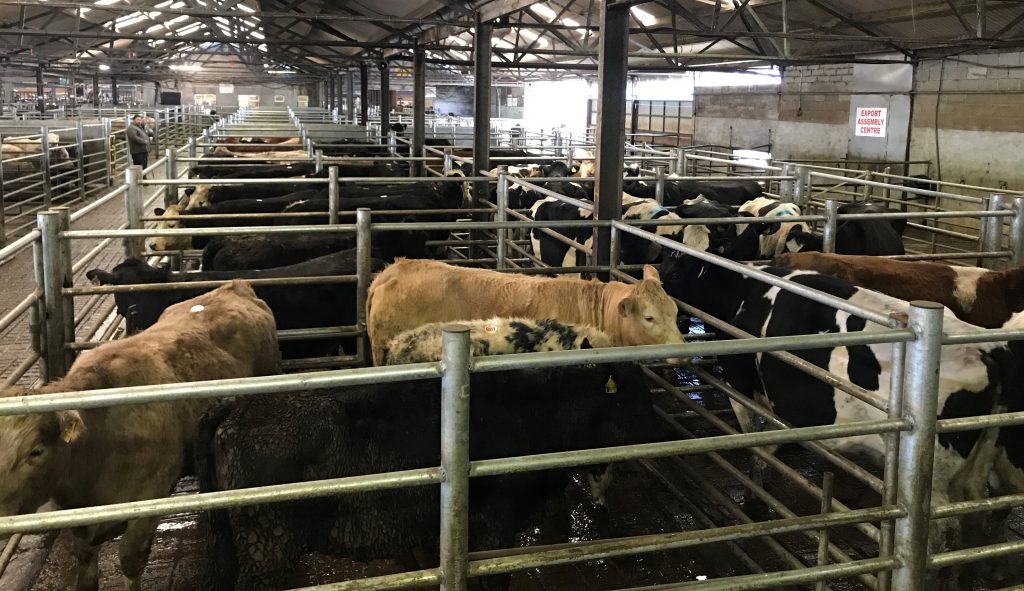 Some 188 head of cattle passed through the ring at the Offaly-based venue. Dry cows, heifers and bullocks were on offer on the day.

Click on a thumbnail in the gallery (below) to open up a full-size image; once opened you can scroll sideways to see the next picture. Refer to each caption to see details of each lot, including the hammer (sale) price.

In the heifer ring, a total of 62 heifers went under the hammer. A clearance rate of 91% was achieved on the day, with five animals going unsold. Generally speaking, heifers traded anywhere from €800/head to €1,210/head.

Again, similar to their male counterparts, good-quality heifers – weighing 300-435kg – met an improved farmer trade. These sold for a top price of €2.58/kg and, generally speaking, these lots traded for €805-1,050/head.

In addition to the prime cattle on offer, a number of dry cows were also up for grabs. The lots for sale were a mix of dairy and continental types. 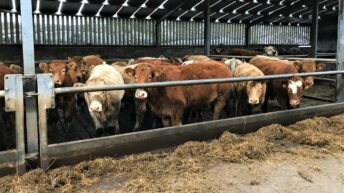 How prevalent was liver fluke in Irish cattle in 2017? 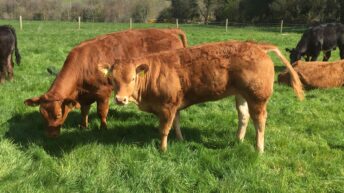