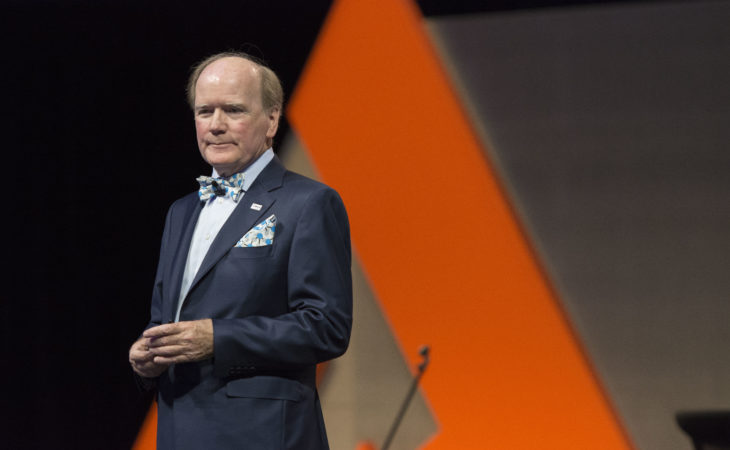 A number of leaders in the Irish agricultural sector have paid tribute to the late founder and president of global animal health giant Alltech Dr. Pearse Lyons.

The Minister for Agriculture, Food and the Marine Michael Creed has extended his deepest sympathies to the family of Alltech founder, Dr. Lyons, who passed away last Thursday, March 8.

Paying tribute, Minister Creed said: “Today the world of innovation has lost a leader and a visionary.

“Across many sectors Dr. Lyons proved himself to be a pioneer for new technologies and advanced thinking.

“My sympathies to his wife Deirdre and their family, as well as his many friends and colleagues who will be deeply impacted by his loss. Ar dheis de go raibh a anam.”

Paying tribute to the Louth man, Healy said: “Dr Lyons was a visionary whose work with Alltech helped revolutionise agriculture.

Alltech has also been a tremendous supporter of Macra na Feirme over the years.

“Sincere condolences to his wife Deirdre and their family, friends and all staff and management of Alltech. Ar dhies de go raibh a anam.”

“Working closely with Barry Crockett he played a vital role in building our new Midleton Distillery in 1975. May he rest in peace.”

Dr. Lyons emigrated from Ireland to the US in the late 1970, where with an initial $10,000 investment he established the animal health company.

Kentucky-based Alltech has since grown to become a multibillion-dollar multinational firm, employing over 5,000 people around the world.

A European Bioscience Centre was opened in Dunboyne, Co. Meath, in 1999. The facility is home to the company’s European Headquarters, from which it supports 32 countries.

In 2016, Alltech acquired Keenan – the Borris-based manufacturer of diet feeders and other farm machinery. 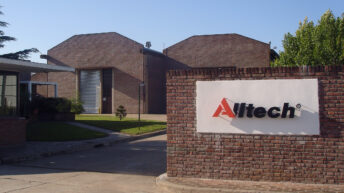 Death announced of the Irish man who founded Alltech 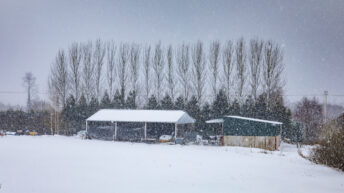