Tesco has accepted an invitation from the Beef Market Taskforce and will appear at the next meeting of the taskforce after Christmas, the retail giant has confirmed.

In a brief statement to AgriLand, a spokesperson for the UK retailer noted that an invitation from Beef Market Taskforce chairman Michael Dowling has been accepted.

Also outlining its support for the initiative, the statement said:

Tesco supports the work of the Beef Taskforce and has accepted an invitation from its chairman to attend the next meeting on January 9, to discuss market trends and quality specifications in the retail sector.

The brief statement also confirmed the next date for the taskforce – Thursday, January 9.

This follows on from the first official meeting of the Beef Market Taskforce in Agriculture House, Kildare Street, Dublin earlier this month on Tuesday, December 3.

Following the meeting, Minister for Agriculture, Food and the Marine Michael Creed said: “I am delighted that a meeting of the taskforce has now taken place.

The taskforce will provide for a robust implementation structure for commitments entered into in the agreement.

“I appointed a very experienced and able chair person in Michael Dowling to lead this process. It is imperative that the entire sector works together to secure the future of Irish beef,” he said. 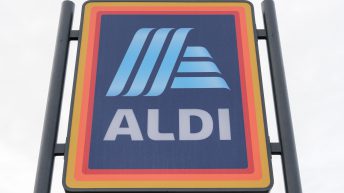