Grass, genetics and the technology transfer of this innovative research to sheep farmers across Ireland is key for the future of the Irish sheep industry. This is according to Teagasc’s Prof Gerry Boyle, who was speaking at its National Sheep Conference in Athlone this week.

“Our greatest resource out there is our grassland and by relatively improvement on it we can increase profitability. We can demonstrate an increase in profitability for farmers,” he said.

Prof Boyle gave a Teagasc example of a 40ha farm, and by improving grasslands, farm profit can increase by €3k. He also stressed that by selecting superior rams, which can produce lambs that grow faster, an increase of €2k profit can be achieved.

“These are all achievable breakthroughs,” he said. “There is no reason why this can’t also be proven in the case of the sheep sector.”

In addition, he said this scope was also evident from the productivity and income gains achieved on the Teagasc Better Sheep Farms.

“Active participation in such discussion groups has been shown to be the most effective way of getting new technology adopted on farms,” he added.

Teagasc is currently accelerating its technology transfer programmes in the sheep sector, with increased collaboration between Teagasc, University College Dublin, the Department of Agriculture and Sheep Ireland as well as overseas bodies.

“New research programmes on finishing hill lambs, meat quality, genetic improvement, grassland science are all very important for the future of the Irish sheep industry. We are now ready to embark on a new sheep breeding initiative at Athenry with the establishment of genetically elite Suffolk and Texel flocks drawing on the best genetics from Ireland, the UK and New Zealand.” 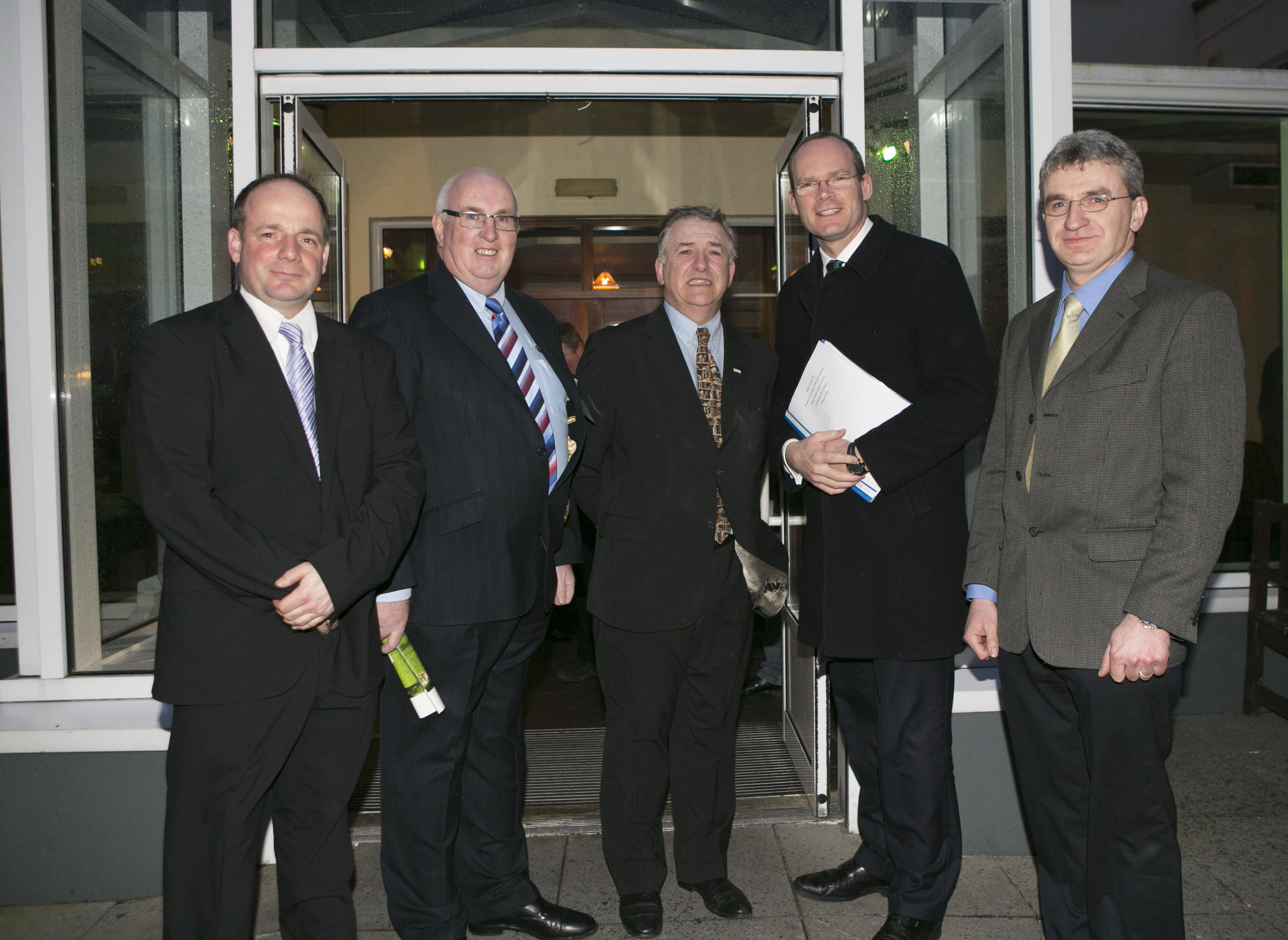