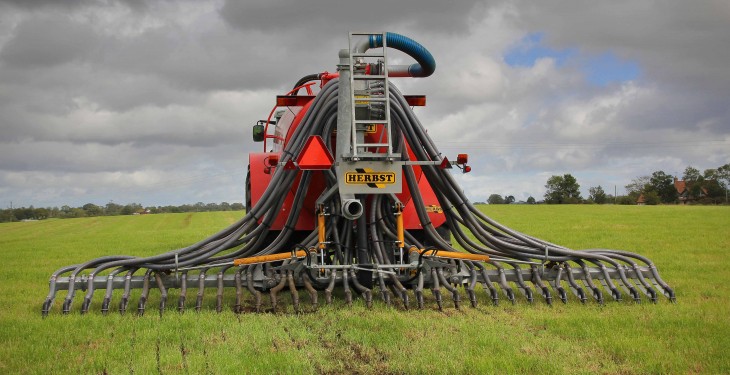 Teagasc is launching a new “Signpost Programme” which will be a multi-annual campaign to prompt climate action by all Irish farmers.

The Teagasc Authority has appointed Dr. Tom O’Dwyer as head of the Signpost Programme. Dr. O’Dwyer is currently the Head of the Teagasc Dairy Knowledge Transfer Department.

According to Teagasc, the Signpost Programme “will encourage and demonstrate to farmers how to achieve early progress in reducing gaseous emissions from Irish agriculture, while also improving water quality, maintaining and improving biodiversity and creating more profitable and sustainable farming enterprises”.

The Signpost Programme will also act as a test bed for on-farm carbon sequestration measurements so that this can, in time, be taken into account by the Environmental Protection Agency (EPA) in the national Greenhouse Gas inventory.

It will be a collaborative programme, led by Teagasc and including all relevant industry partners and state bodies.

Dr. O’Dwyer began his career with Teagasc as a Rural Environmental Protection Scheme (REPS) planner for north Tipperary in 1995, before moving to take up a role as a dairy specialist in 1998, based in Teagasc Kildalton.

In 2007, he was appointed as advisory area manager for Donegal and spent three years managing the advisory service in the northwest before returning south again to take up his current role, based in Moorepark.

Teagasc research has identified the technologies which can reduce both greenhouse gas and ammonia emissions – but we need to see rapid and widespread adoption of these technologies by farmers.

“Teagasc, through the new Signpost Programme, will work with farmers to enable them to take climate action on their farms.

“We will demonstrate the practical steps that each farmer can take to play their part in reducing agricultural emissions, like replacing CAN fertiliser with protected urea, using low emissions slurry spreading equipment, introducing clover into grass swards and planting some trees on the farm.”

Tom will be working with partners in the programme to establish a network of Signpost Farms, which will act as demonstration farms for the programme and sites for carbon sequestration measurements.

“These will point the way forward towards climate smart farming, and will be central to the second element, the Signpost Advisory campaign, which will engage with all farmers and support them to move towards more sustainable farming systems.” 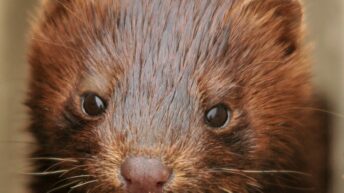 ‘Urgent ban’ on mink farming in Ireland called for