‘Anger’ among grain growers over ‘lack of merchant support’ 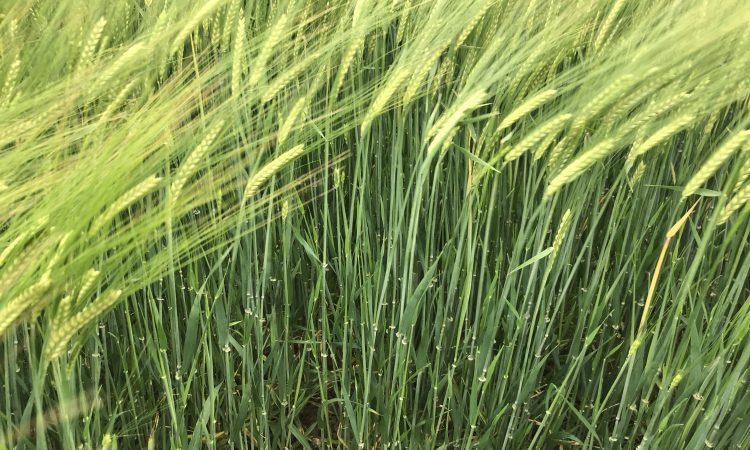 There is “growing anger” among grain farmers over merchants allegedly “paying grain prices below the market for this year’s harvest”.

Mark Brown, the Grain Committee chairperson of the Irish Farmers’ Association (IFA), said today (Wednesday, November 11) that buyers should be paying in excess of €150/t for green barley this harvest.

“It is unacceptable for grain buyers to be paying below that,” he argued.

The impact of a difficult winter; followed by drought conditions in late spring; and a subsequent difficult harvest, had a severe effect on the viability of many grain producers.

Browne did note, however, that many buyers in the trade have “showed solidarity” with growers by paying prices “which put a value and emphasis on quality assured Irish grain”.

These prices are unlikely to make up for production costs for some farmers, but they acknowledge these farmers’ situations, the IFA grain chairperson said.

While the prices will not cover production costs for the farmers who suffered considerable yield losses this season, they go some way towards acknowledging the difficult tillage season.

Brown insisted that it was “unacceptable that certain buyers were unsupportive of the sector”.

He concluded that this “could not be tolerated by the IFA”.

Opposition to licence proposal for dairy

In other IFA-related news, the association has said that it would oppose any proposal to introduce an environmental licence requirement for dairy farms.

IFA Dairy Committee chairperson Tom Phelan said that the Department of Agriculture, Food and the Marine did not make any proposal to the IFA regarding an EPA licence.

He said that such a move would be over the top and disproportionate. “It would be tantamount to using a sledge hammer to break a nut,” Phelan said.

“Dairy farmers are already heavily regulated with cross compliance and the nitrates derogation,” he added. 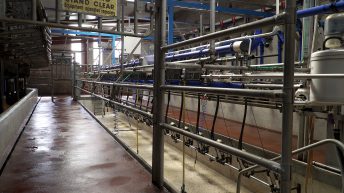