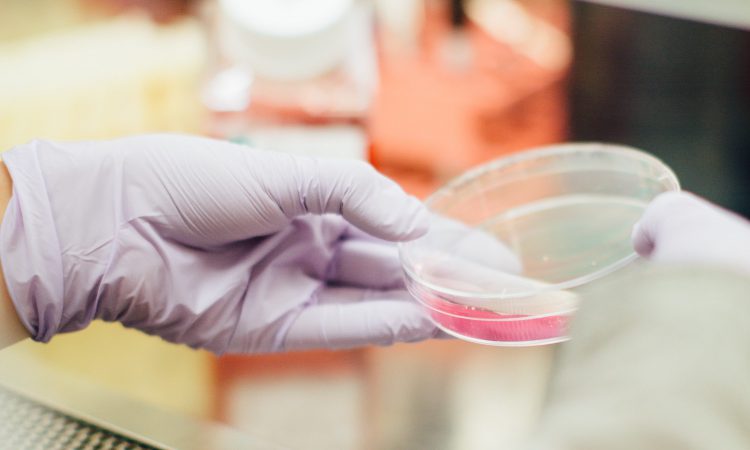 While a notorious virus currently holds the world’s attention, Teagasc is looking beyond the Covid-19 pandemic, as its scientists research the use of bacterial viruses in securing the future of food production in Ireland.

The latest Teagasc Research Insights Webinar focused on ‘Viruses: The Fightback and the Future’, with Teagasc scientists from the Irish Coronavirus Sequencing Consortium discussing sequencing of the SARS-CoV-2 virus and the identification of viral variants during the first and second waves of the pandemic.

As Teagasc notes, it is almost a year since the first case of Covid-19 was reported in Ireland.

“Since then, thousands of people have fallen ill and died, while empty parks and streets reflect the nationwide lockdowns put in place to slow the spread of the virus.

As more infections take place around the world, the likelihood increases of variants emerging that are more transmissible in humans.

The Irish Coronavirus Sequencing Consortium is a Science Foundation Ireland-funded collaboration between Teagasc and a number of other research institutions nationwide.

Led by Professor Paul Cotter, head of the Food Biosciences Department in Teagasc, the consortium is tracking the genetic make-up of the SARS-CoV-2 variants that are circulating within Ireland, as AgriLand has previously reported on.

Speaking on the webinar today (Wednesday, February 17) Dr. John Kenny of the consortium explained how sequencing of the SARS-CoV-2 virus presents scientists with “valuable insights into routes of entry of the virus into Ireland, as well as its subsequent spread throughout the country”.

One of the key findings of the consortium so far is the difference in variants between the first and second waves of the pandemic.

Dr. Kenny said the consortium was able to show that “common variants differ between the two waves, and suggests multiple introductions of wave two variants from outside Ireland”.

Dr. Fiona Crispie added that “DNA sequencing can be used for many applications in food and agricultural research, including using DNA sequencing to identify the good bacteria and viruses in our foods and living in our bodies”.

Teagasc uses its facilities at Moorepark to carry out sequencing.

Improve the safety of food without growth of pathogenic bacteria

Looking beyond the Covid-19 pandemic, Teagasc scientists are researching the use of bacterial viruses to secure the future of food production in Ireland, in terms of both food quality and safety.

Dr. Olivia McAuliffe explained how bacterial viruses, called bacteriophages, can improve the safety of food by preventing the growth of pathogenic bacteria such as E. coli 0157 and Listeria.

Although phage therapy (using viruses to treat bacterial infections) predates antibiotics, it has come to the fore again as the world contends with the threat of antibiotic resistance.

While positive results have been observed using bacteriophages in food production systems, regulators in the agri-food sector have not yet come to agreement on their use in consumer food products.

Dr. McAuliffe said: “Bacteriophages have a long history of use as antibacterial agents but, as a relatively new biocontrol technology in the modern era, education is vitally important for acceptance.

Research into the efficacy and safety of these agents must continue if they are to be more broadly accepted for use in the food and agriculture sectors.

“Progress is most likely to be dictated by public health needs associated with antimicrobial resistance in the bacterial population, and researchers and regulators alike must be primed to address the issue.” 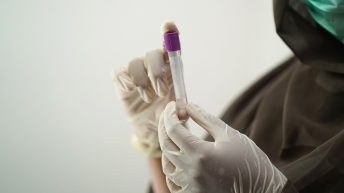 Teagasc’s role in fighting Covid-19: Samples, sequencing and making sense of the situation