Teagasc is top of the class 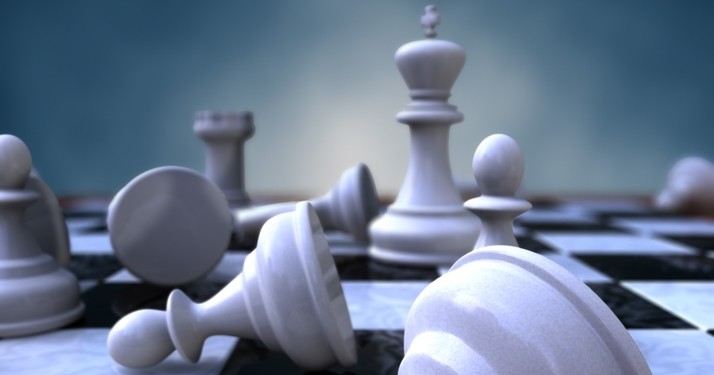 According to the 2013 SCImago Institution Ranking (SIR) report, Teagasc placed more publications in top quartile journals within its category than any other Irish research organisation.

It has the second highest excellence rate in the country, coming after Trinity College Dublin, with 19 per cent of Teagasc publications being among the 10 per cent most highly cited within their field.

Teagasc is  the main contributor on nine per cent of those which, according to the SIR report, displays excellence with scientific leadership. Teagasc also has a favourable international collaboration rate of 41 per cent and the impact of Teagasc publications are reported as 37 per cent above the world average for similar
publications.

“Taken as a whole, the SIR report shows that Teagasc is up there with the very best in the world when it comes to the support we give the agriculture and food sectors through our research efforts,” said Teagasc director of research, Dr Frank O’Mara, in its latest autumn TResearch publication.

Published by the Spanish-based SCImago Research Group, the SIR report analyses the research outputs of universities and research-focused institutions and compiles a range of bibliometric indicators based on publications appearing in scholarly journals indexed by the abstract and citation database, Scopus. To qualify to be included in the report a research organisation must have published at least 100 papers in the last year of  the five-year period analysed in the report. The 2013 SIR report looks at the period 2007-2011 and Teagasc comfortably met the criterion having  produced 1,405 scholarly documents indexed by Scopus.