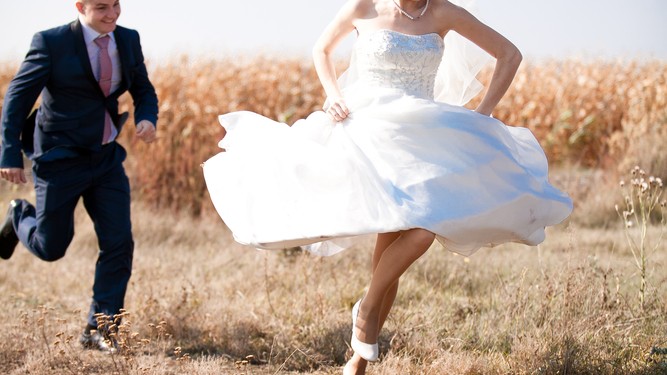 Fianna Fáil Spokesperson on Agriculture, Éamon Ó Cuív, has called on the Minster for Justice to publish the timescale on the introduction of plans to make pre-nuptial agreements binding in Irish law.

“One of the major reasons why land is not being transferred to younger farmers, is the perceived fear that land held for generations in families may be lost in the event of a marriage break-up. This is preventing young farmers from taking over the land at an earlier age and growing the farm.

Meanwhile, the Irish Farmers’ Association (IFA) has this week reignited its lobbying campaign to have pre-nuptial agreements recognised in Irish law. The move is part of a push by the farmers’ lobby group to protect the family farm from being sold off or divided up in the event of a marriage breakdown.

The IFA wants farmers to be allowed to draw up contracts before he or she gets married to ensure family farms remained intact post a divorce. This would ensure that it would be clear how assets owned by both parties prior to getting married were ringfenced in the event of a divorce.

In 2007, the Government set up a working group to examine the matter and it eventually reported that pre-nups should be given a legal footing in the divorce legislation to assist judges in the division of assets. But this has not yet been delivered.

Last September, as part of its forthcoming legislation programme, the Government published details of its plan to address the subject.

Referencing its Family Law Bill, the Department of Justice said: “It is intended that provision for pre-nuptial agreements, along the lines indicated in the Report of the Study Group on Pre-nuptial Agreements, may be made within that Bill in due course.”

It also said the bill would intend to make provision for pension adjustment in the context of separation agreements and certain other reforms of family law.

The latest Central Statistics Office figures, for 2011, record a total of 3,363 divorce applications, 2,819 of which were granted. For judicial separation applications, that picture was 1,391 and 1,049.