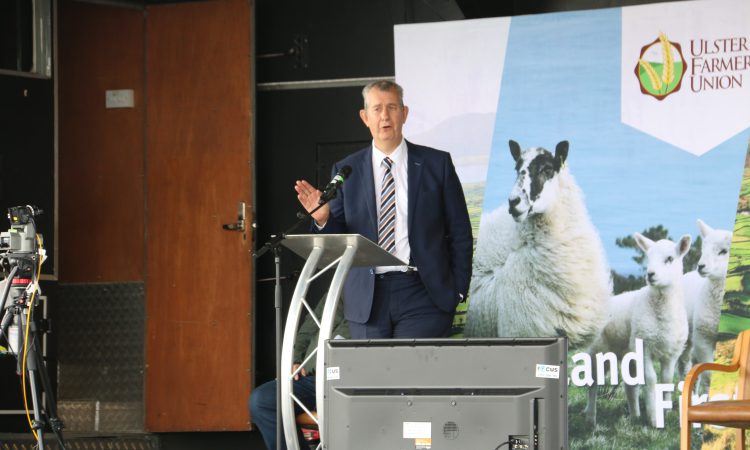 Northern Ireland’s Minister of Agriculture Edwin Poots set out plans to formally include “wildlife intervention” in a new bovine TB strategy to be unveiled in the autumn.

Speaking at the Ulster Farmers’ Union’s (UFU’s) ‘drive-in’ AGM on Saturday (July 25), Minister Poots warned members there would be “some details [they] would like” and “others [they] would not”.

‘Wildlife intervention’ is a term commonly used to describe tackling TB in wildlife – it can include culling infected animals or vaccination programmes, or a combination of both.

“TB has been a disaster case in Northern Ireland for years,” the minister told farmers.

“They say the definition of madness is to keep doing the same thing and to expect different results.

“Well, I don’t intend to do the same thing for TB because it will only achieve a growing level of TB; a growing level of cost to the public purse; damage to our market; [and] damage to the mental well-being of our farmers which are getting hammered by TB over and over again.

“It is something which we, in the assembly, must pick up and must do [something about].”

Minister Poots has held a strong stance on TB since he first took up office in January 2020. In an interview at the time, he told AgriLand the cost of TB was a “bigger scandal than RHI”.

He explained back then that cross-party support would be required to tackle TB in wildlife because the issue was seen as ‘controversial’. However, a speech by Declan McAleer made at the same event suggested his party, Sinn Féin, could also be on board.

Hinting at plans to put forward proposals for a badger cull formally, Minister Poots said: “I will bring forward a TB eradication strategy in the autumn.

It won’t please everybody – there will be things in it that some of you won’t like, and there will be other things that you will –  but we need to tackle this head on.

“Spending £36 million a year and having so many of our herds affected by TB is something that is not acceptable going forward.”

Responding to a question from a member of the audience asking if wildlife intervention specifically would be part of the new strategy, the minister said: “I did say what we have been doing is the definition of madness.

It’s an act of cruelty to keep doing what you’re doing.  And if we are to have a healthy wildlife population, then we are going to have to take the appropriate steps – not just on removing the black and white cows, but removing the little black and white furry creatures as well that happen to be spreading TB.

“We can’t have a situation where we go into the future spending close to £40 million of public money every year because we are not prepared to tackle all of the sources of the problem – it has to be done.”

Cross-party support on tackling TB in wildlife could be closer than ever before. 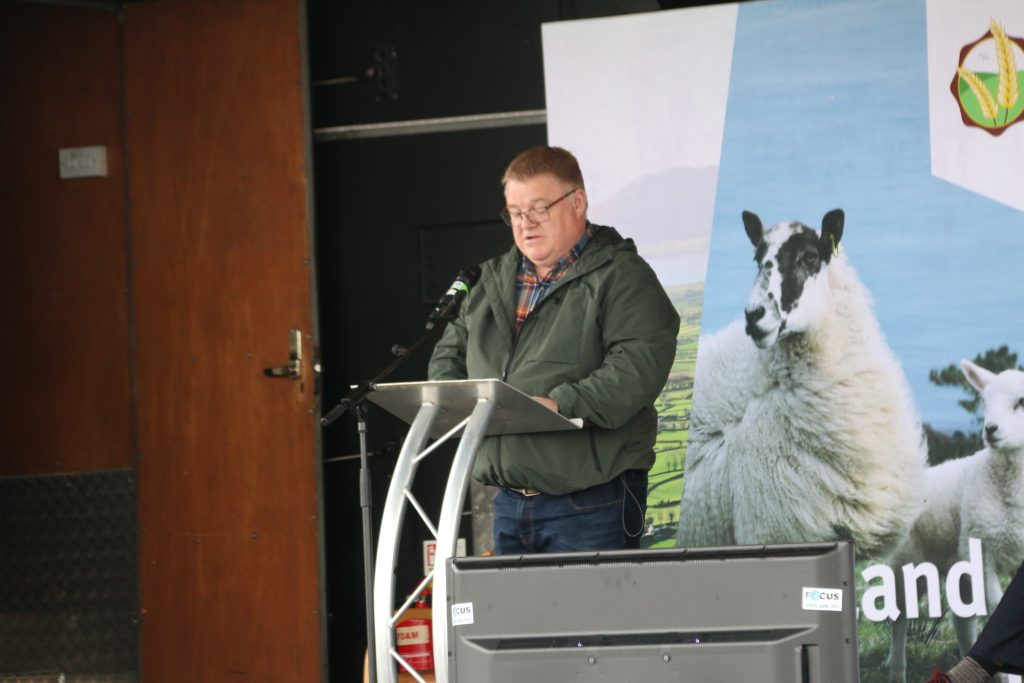 Responding to the same question on TB, Agriculture Committee chairman Declan McAleer explained: “It’s not something we have made any decision on in terms of the committee.

“But I will say in my other role, as the agriculture spokesperson within Sinn Féin, wildlife intervention is something we have supported in the south of Ireland and it has delivered benefits.

Certainly, at a time when budgets are constrained and when we are looking for other markets across the world to export our produce to, it’s absolutely crucial that we drive this down because that will undermine the confidence of other countries in terms of our produce.

“I think we need to move forward with this swiftly.” 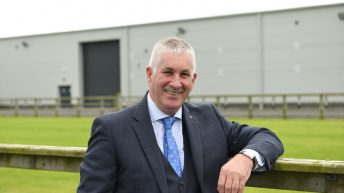 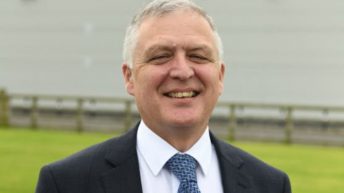