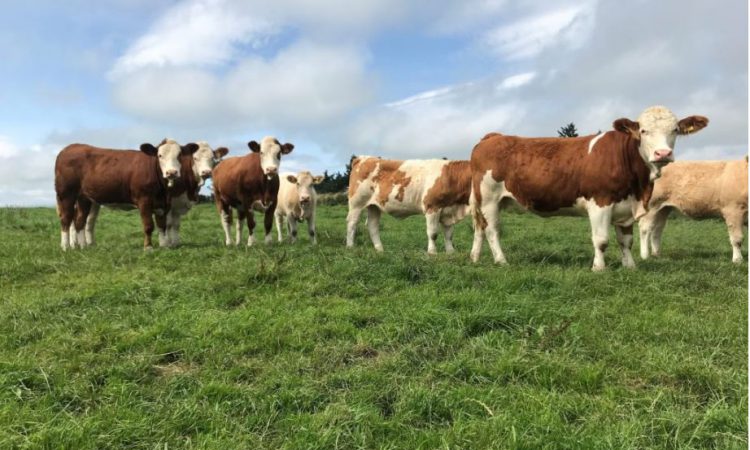 The TB Forum has agreed upon 10 policy options to recommend to Minister for Agriculture, Food and the Marine Michael Creed for TB eradication efforts, but could not agree on additional proposals.

Commenting in the TB Interim Report on Disease Policy – seen by AgriLand – which follows the seventh meeting of the grouping, forum chairman, Michael Cronin said:

“While the forum was unable to reach agreement at this time on some of the important policy proposals that would have a very positive impact on reducing TB, it did reach agreement on recommending a selection of policy options which should have a significant impact on the reduction of bTB [bovine tuberculosis] in the years ahead.

The industry needs to continue to work towards bringing in additional policy measures that will eradicate TB in a short time frame with 2030 as the continuing target.

A total of 10 disease control policies were agreed on by the forum to be recommended to the minister.

A number of additional disease control policies were considered and debated, but the forum as a whole was “unable to reach agreement at this time on recommending these additional policies”.

In the report, the 10 key policy options outlined to reduce and eradicate disease are:

Biosecurity advice could be provided in a number of ways, it was noted, including through leaflets, websites, videos and so on.

While seen as having a moderate impact, it was noted that provision of advice in itself is unlikely to change behaviour sufficiently to significantly reduce TB incidence unless behavioural change were linked to incentives.

It was noted that the Department of Agriculture should put in place a single point of contact for herdowners affected by bTB breakdowns, with the aim of reducing the stress and uncertainty which farmers endure, particularly in the early days of a restriction.

It was agreed that the impact of this would be minor in the context of disease, but very important nevertheless due to the potential impact on reducing farmer stress.

In terms of TB blackspots, or localised areas where TB breakdowns occur in a clustered pattern, an action plan should be put in place, involving a methodology to identify such blackspots, investigations into the drivers of the disease in these areas; and take appropriate measures such as enhanced testing, more frequent testing of at-risk herds and more targeted Gamma interferon blood testing.

An increased focus on herds with a history of repeated TB breakdowns, which require enhanced support, was mooted as having a significant impact on eradication efforts. This would entail such herds getting a tailored bTB risk management plan.

Animals deemed higher risk in these breakdowns should be removed, and intensive investigation, testing and disinfection carried out.

Risk-based categorisation of herds was one of the more significant policy actions raised. Noting that all herds are allocated a risk status of default risk, low risk or high risk.

A calendar year system of indicating the years since a herd was last restricted, capped at 10 years, was also recommended as the preferred option for clearer revised risk categories.

In addition, incentivised removal of cattle tested inconclusive and retested as negative was deemed an option which would have a moderate impact on eradication efforts. 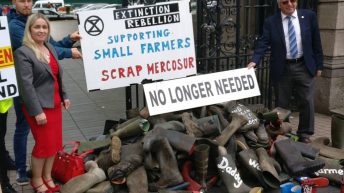