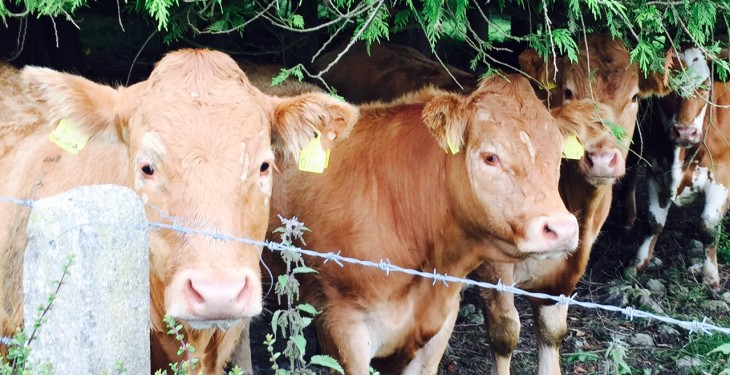 A total of 1,644 herds locked up with TB since the start of 2018 are facing a “financial double whammy”, according to the Irish Creamery Milk Suppliers’ Association (ICMSA).

Commenting on the “acute challenges” faced by these farmers, ICMSA deputy president Lorcan McCabe said that many of the herds have been restricted since 2017 and have faced two fodder crises with excess stock.

He added: “These farmers are particularly vulnerable and really need to be supported.

They can’t sell anything out of the farm while at the same time they can’t afford to keep feeding their stock – they are suffering a classic ‘double-whammy’.

“We’d appeal to the Department of Agriculture, Food and the Marine to look at some way of giving these farms some kind of relief and practical help.”

The deputy president contended that the present levels of income support and hardship grants on offer are only “token gestures” when set against the levels of expenditure and fall in income such farmers are experiencing.

“At the very least, the Hardship Grant should be extended to cover the summer months and not cease at the end of April. It is at present,” McCabe said.

Meanwhile, chairperson of the ICMSA’s Farm Business Committee Shane O’Loughlin has said that Irish banks need to match their public expressions of support with “concrete actions” of support for their customers.

O’Loughlin noted that farmers are under “serious pressure” due to the physical, mental and financial strains caused by the challenging weather conditions experienced in recent months.

He explained that the ICMSA has received reports from members across the country in relation to requests for overdraft increases being rejected and “completely over-the-top requirements” in terms of documentation for relatively small increases in overdrafts or loans.

“The reality is that farm incomes are going to be down substantially this year. Farmers are going to need support and if our banks are serious about supporting their customers, they need to announce concrete measures that will actually make a difference,” he said. 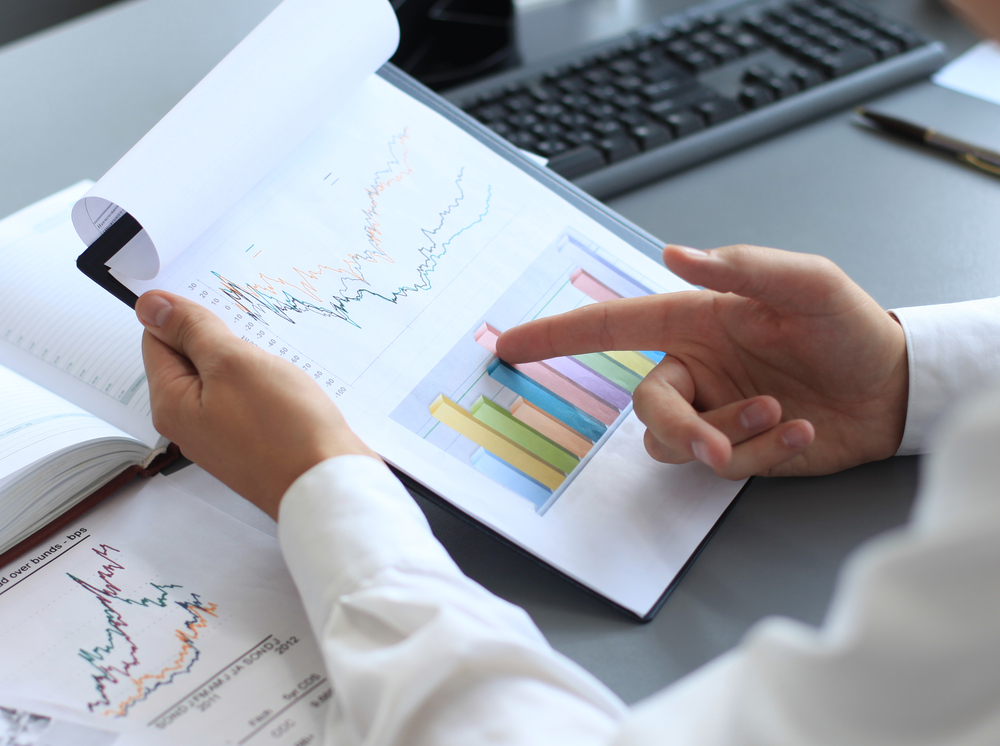 Banks need to match expressions of support with ‘concrete actions’