Targeted dairy compensation for countries most effected by Russian ban 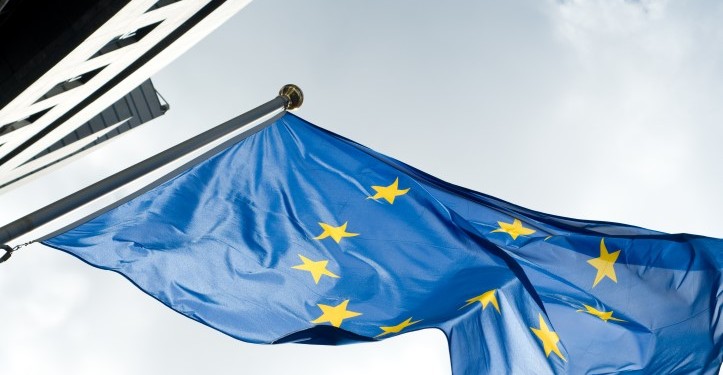 At this week’s European Agriculture Council meeting Ministers discussed the impact and implications of the Russian ban on imports of EU agricultural products in place since early August this year.

At the request of the Polish delegation, the Council discussed the possibility of additional measures for supporting the milk market affected by the Russian ban on EU agricultural products. Poland considers that measures such as the introduction of exports refunds and the increase of intervention prices could mitigate the price downfall observed on the milk market of the member states most concerned by the ban.

Furthermore, several Member States acknowledged the difficult situation of the Baltic countries and Finland, which milk and dairy exports were highly dependent on Russia and thus directly affected by the ban. They noted that the Commission envisages a targeted compensation for these countries and these products but would have more elements about the funds used.

From August 7, the Russian Federation introduced a one-year import ban on a number of agricultural products, raw materials and foodstuffs originating from the European Union as a countermeasure to sanctions imposed on Russia because of the situation in Ukraine. The list of banned products was slightly modified on August 20. It includes meat, fish and crustaceans, milk and dairy products, fruit and vegetables, sausages and food or finished products. In August and September, the Commission has taken emergency measures for the fruit and vegetables. Market measures have also been adopted for the milk sector early September.