Taoiseach called on to protect employment of licensed merchants 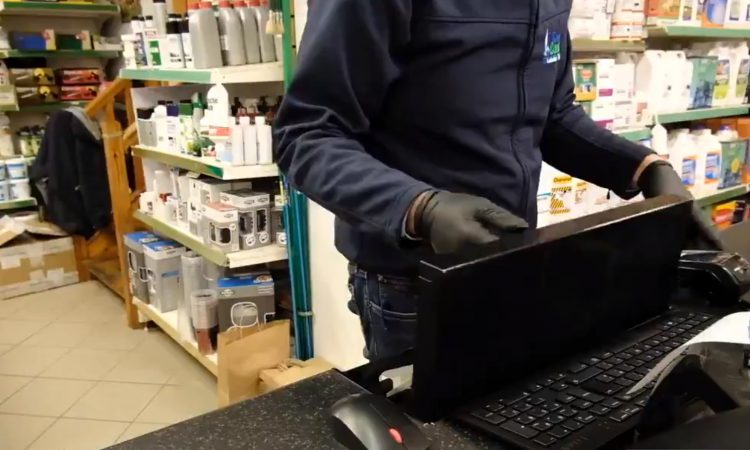 The Taoiseach Micheál Martin has been called on to “do everything within his power” to prevent the potential loss of up to 10,000 direct and indirect jobs in the agricultural / licensed merchants sector.

Making the calls, independent TD for Laois/Offaly Carol Nolan highlighted the threat that the merchants are facing should proposed changes to EU regulations governing the prescribing and dispensing of animal medications come into effect in January 2022.

“This is a major issue affecting a sector that has functioned to the highest standard since at least 2006 when an EU directive allowed for an exemption and the maintenance of non-prescription status for a certain number of products which did not represent a risk to human or animal health,” the TD said.

But we now have a situation whereby all those who are currently designated as ‘responsible persons’ under the exemption will be denied the capacity to continue prescribing effectively and safely as they have always done.

“This is why the government and indeed the Minister for Agriculture must immediately move to signal their willingness to adopt the derogation from the 2022 regulations that is available and which will allow the agricultural merchants to maintain their livelihoods.

“The Taoiseach in his reply to me insisted that nobody wants to create any situation overnight whereby people are rendered unemployed as a result of the application of this directive.

I can only hope that he follows through with this and acts quickly to ensure that such unemployment never materialises.

“This is not an issue that is largely outside the government’s control like Covid or even Brexit, to some extent. It is clearly within the government’s capacity to seek and apply the derogation that will protect rural jobs and allow these merchants to continue offering the professional and quality service they have always provided,” concluded deputy Nolan. 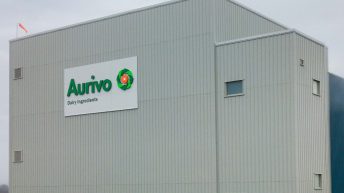 Aurivo nominates director to board of Ornua