Aurivo nominates director to board of Ornua

Northwest-based cooperative Aurivo has announced that it has nominated Sean Sweeney to the board of Ornua.

Under new governance rules at Ornua, Sweeney has resigned as director of Aurivo and will take up the Ornua position in six months’ time.

In the interim period, Aurivo has nominated Helen Brophy of the University College Dublin (UCD) Smurfit School of Business and former CEO of the National Dairy Council to take up the position on the Ornua board.

Sweeney is an experienced co-op director, previously holding a number of roles on both Aurivo Audit and Rules Subcommittees. He is a dairy farmer based in Killala, Co. Mayo, and also holds an interest in the Western Pastures dairy farm in Co. Roscommon.

Commenting, Pat Duffy, chairman of Aurivo, said: “On behalf of Aurivo, we are delighted to nominate Sean Sweeney as director to the board of Ornua. 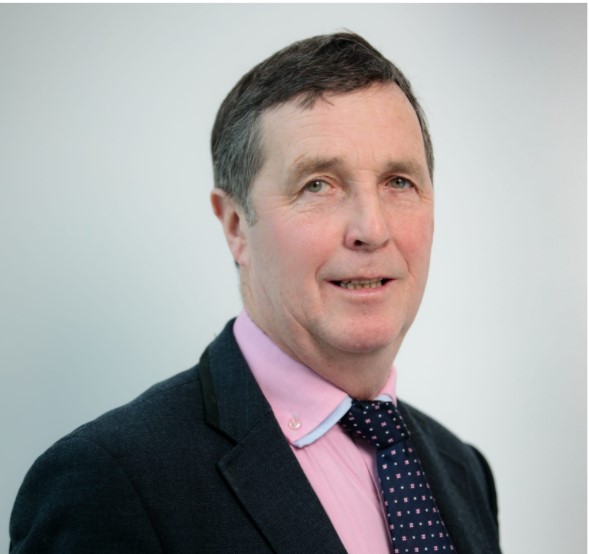 “Sean has been a long-standing member of the Aurivo board and has steered our business through a number of rule reviews in his role as rules subcommittee chairman.

“He is a successful and very progressive dairy farmer. It is with that experience and his overall perspective on the Irish dairy sector, that I believe he will be a strong asset to the board of Ornua.

“In the interim, we have nominated Helen Brophy to take up the position.

Helen brings a wealth of experience in leadership, change management and organisation effectiveness – being former CEO of the National Dairy Council and head of consumer foods here at Aurivo.

“I would like to take this opportunity to wish the newly constituted Board of Ornua every success in the future,” Duffy concluded.