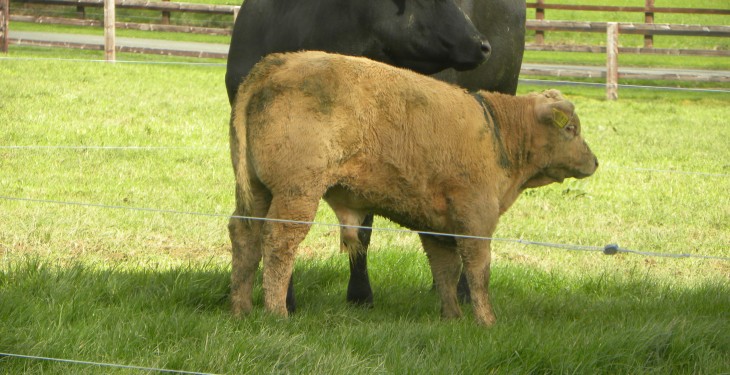 The Oireachtas Joint Committee on Agriculture, Food and the Marine was yesterday told of the challenges facing Irish agriculture in reaching the growth targets provided for in Food Harvest 2020, while meeting international obligations on carbon emissions. The Committee heard that, with appropriate policies in place, it was possible to achieve the targets by 2020 without an increase in emissions.

Representatives from the Environmental Protection Agency (EPA) and Teagasc were addressing the Committee as part of its series of hearings on land use.

Committee Chairman Andrew Doyle says: “Over a series of hearings, the Committee is exploring how best to balance four key demands for our land into the future, namely, increasing food production under Food Harvest 2020, offsetting carbon, the provision of clean water and lastly, the protection of habitats for biodiversity. This afternoon, we heard two detailed presentations from leading experts at the EPA and Teagasc on how Irish agriculture can develop sustainably into the future.

“We were told that Irish agriculture is in a strong starting position compared to its competitor producers, with relatively low carbon footprints for both milk and beef production. However, with countries such as New Zealand, Denmark and Holland developing comprehensive strategies on sustainability, there is no room from complacency. It was argued that accessible education initiatives, such as the EPA-led Smart Farming programme, were key in fostering greater carbon efficiency across Irish farms.

“Currently, agriculture accounts for approximately 32 percent of total greenhouse emissions in Ireland. Today’s discussions have highlighted the need to engage at international level to shape a fairer and broader accounting framework, which takes account of total land use. For instance, Ireland’s relatively low overall forested area fails to recognise the relatively rapid afforestation rate since 1990. The hearings are expected to inform a Committee report on the issue, which may form the basis of future negotiations on carbon by Ireland to take account of the totality of land use.”