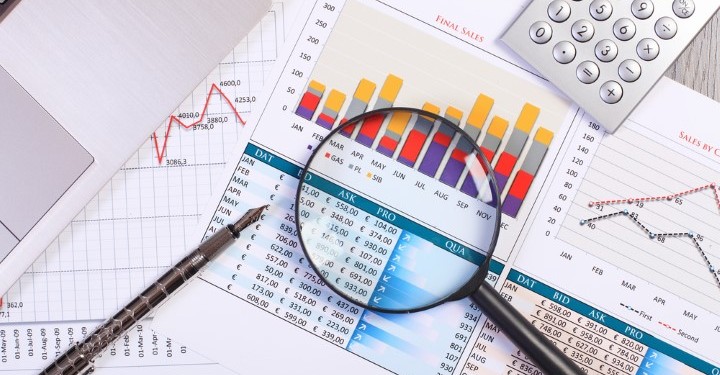 The View from Northern Ireland: The need for the food industry to deliver realistic farmer prices was one of the recurring themes discussed at the recent Northern Ireland Food and Drink Association (NIFDA) Conference, which was used to tease out the ‘Going for Growth’ targets identified within the recently published report from the Agri-Food Strategy Board.

Significantly, many of the speakers at the event confirmed that the days of ‘cheap food’ were over with many of the countries previously supplying the EU with commodity products now unable to meet their own internal food requirements

But board Chairman Tony O’Neill was at pains to point out that the requirement to deliver ‘improved producer returns’ must be achieved against the backdrop of a re-structured farming industry.

“We need a minimum scale of operation at individual farm level,” he told AgriLand. “And farmers must continue to improve efficiency levels. Improving our competitiveness will remain the cornerstone of our development plans for the future.

“A profitable farming sector will underpin the future prospects of the agri-food sector as whole. Producers will also have a key role in offering products that are more in line with market requirements”

Two of the issues identified as hindering the prospects for future agri growth were the limitations of the current conacre system and the need to encourage more young people into production agriculture.

It was felt that both could be tackled together if greater incentives were in place to facilitate the challenge of succession within farming families.

Courtesy of his presentation to the conference, Ulster Farmers Union deputy president Ian Marshall confirmed that greater levels of trust must be engendered right along the agri-food chain. “There is a need for much better communication between farmers and processers,” he stressed.

“The development of a single food chain must also mean an equality of profit sharing right down the line.”

The NIFDA conference was held in the wake of the announcement by Northern Ireland’s Farm Minister O’Neill regarding the establishment of an agri-food loan scheme. Many of the delegates attending the conference made the point that the finance on offer must be accessible to all categories of farmer, and not just poultry and pig producers.