Survey: ‘75% of dairy farmers willing to contribute small fee towards a sexed-semen lab’ 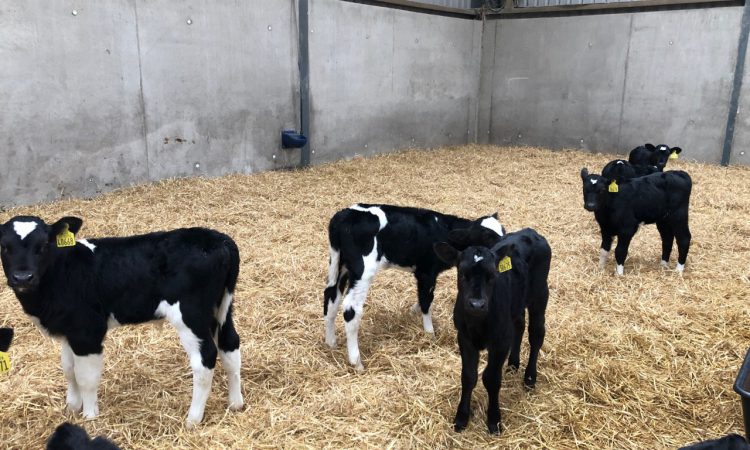 Over the past year or so, a lot of talk has centered around the dairy industry, in particular, the bull calves produced from these farms and the marketing of them.

To find out more about dairy farmers’ breeding decisions, calf marketing strategies and attitudes in relation to the dairy industry and animal welfare, a survey was carried out – which saw 450 farmers take part.

The survey was conducted by the National University of Ireland Galway (NUIG) and Teagasc. It was funded by the Department of Agriculture, Food and the Marine (DAFM).

The farmers who responded to the online survey had an average herd size of 132 cows.

Looking at the results, 75% of the surveyed farmers indicated that they are concerned about the reputation of the Irish dairy industry.

However, when asked if they consider themselves ‘responsible for producing calves for the beef industry?’, responses were divided. Similar proportions agreed and disagreed with the statement.

Animal welfare was listed high up on the list of priorities for dairy farmers – with the vast majority of respondents stating that they had “nothing to hide” in relation to calf treatment.

In fact, 85% of those surveyed stated their willingness to explain to consumers what they do with their dairy calves.

On the use and potential of a sexed-semen solution, most respondents said their main reason for not going down this route was due to the low conception rates.

Nevertheless, the survey findings revealed that 75% of farmers would be “willing to contribute a small fee” per cow (an estimated €6.50/cow) to support the establishment of a sexed-semen laboratory in Ireland.

In 2019, more than 50% of calves born on the surveyed farms were sired by a Friesian bull – with a third of the calves being sired by a beef breed.

The Dairy Beef Index (DBI) was used by 40% of respondents who focused on selecting artificially inseminated (AI) beef bulls that were easy calving, had a short gestation length and had good carcass traits.

Unsurprisingly, just over one quarter (26%) of beef calves were reared on respondents’ farms.

In terms of first movement from farm, approximately one in three of the calves were sold direct to other farmers. Meanwhile, more than 25% were sold through the mart; and 12% were sent for live export.

A small proportion of respondents’ calves (4%) were sold for processing.

The results show that calf mortality – on average – across the 450 farms was 4%.

In addition, a total of 80% of the respondents indicated that they have expanded their calf housing facilities since milk quotas were abolished in 2015.

The housing available on respondents’ farms were generally adequate for seasonal spring-calving herds – with 41% of respondents stating their ability to house over 80% of calves on the farm at any given time.

Just 10% of those surveyed reported that they could house only half, or less, of their calves at any one time.

Teat and bucket feeding systems of calf rearing were the most popular amongst respondents – with just 15% of farmers using an automatic calf feeder.

Despite the labour-saving advantages of once-a-day (OAD) feeding, the vast majority (87%) of respondents who manually reared their calves, fed them twice-a-day (TAD). 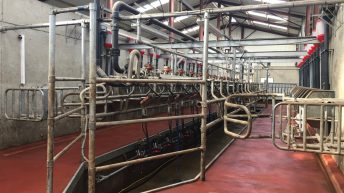 Milk Price Tracker: How does your milk price compare to other co-ops? Find out…