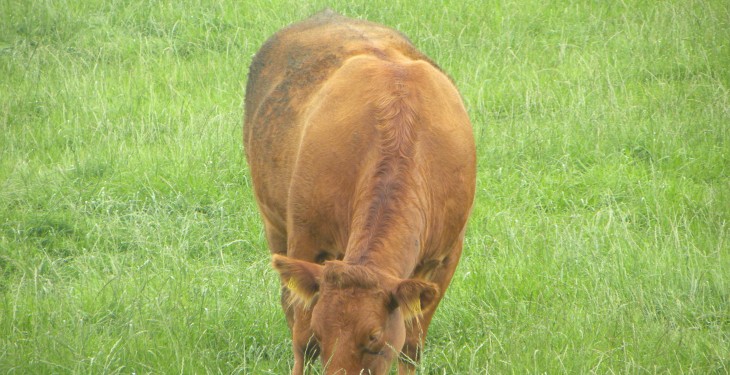 The ICSA has said that it has received considerable support for its recently launched petition, seeking farmers throughout Ireland to withdraw from the Bord Bía Quality Assurance Scheme.

“We have been tremendously encouraged by the level of response that we have received for the petition to date on-line. This reflects the growing role of the internet and social media within Irish agriculture. Hard copies of the petition will also be available for farmers to sign at next week’s ploughing match. Every person coming on to our stand at Rathiniska will have the opportunity to support the petition,” a spokesperson for the association said.

Significantly, ICSA will not be handing in the completed petition forms to Bord Bía. “This would not be correct and proper, given that each form contains the name of the person and his or her herd number. It is, therefore, our intention to appoint an independent adjudicator, most probably an accountant, who will analyse the results of the petition in full. These will then be officially submitted to Bord Bía,” the spokesperson continued.

ICSA will gauge the level of response to the petition once the Ploughing is over.

Meanwhile, the organisation’s President Patrick Kent has welcomed support from a group of farm organisations in Northern Ireland for the Association’s call for withdrawal from the Quality Assurance Scheme.

“The Northern Ireland Livestock Auctioneers’ Association, the Severely Disadvantaged Area Group, the National Beef Association, the Northern Ireland Agricultural Producers’ Association and Farmers for Action have come together to support the ICSA stance. We are now calling on other farm organisations here in the Republic to stand up and be counted, and to encourage their members to get behind the ICSA action,” he said.