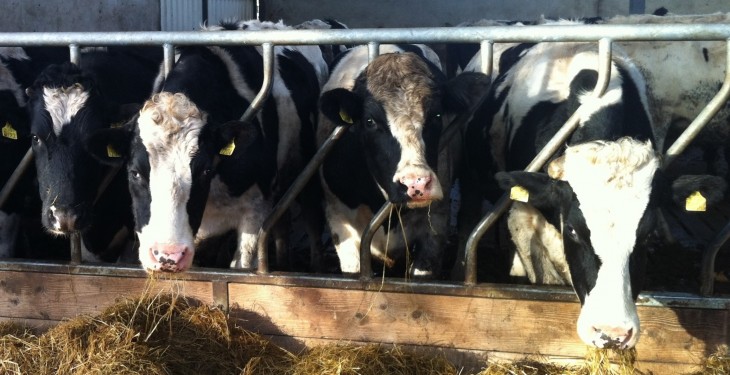 The Rabobank Global Cattle Price Index has risen by six per cent since June, driven by lower-than-expected beef supply in the main exporting countries and strong Asian demand.

According to a report from Rabobank, supply will remain tight, especially in the first half of 2014, driven by lower feed costs, induced herd rebuilding in the US and the strong export demand from Brazil and Argentina, which will continue to support strong prices.

In 2014, Rabobank forecasts continued high prices while global beef supply is expected to rise only slightly, meanwhile China’s demand for imports are expected to increase. The recent announcements to re-open import markets will benefit beef trade going forward, it added.

“However, the market has been unable to reach its full potential due to consumers’ resistance against high prices in the US and the EU, still two of the main beef markets. In addition, exchange rate movements have impacted the competitive position of exporters, resulting in Brazilian and Argentine beef becoming increasingly attractive and leading to a surge in exports.”

For the first half of 2014, Rabobank expects further upside for the global beef market, with cattle prices remaining elevated in most regions.

The main question in many regions remains where to source sufficient beef supplies, the report noted. With herd rebuilding as the first priority globally, supported by improving climate conditions and moderating feed costs, global beef production will increase only slightly and is expected to decline sharply in key markets like the US, it said.

The main demand wildcard will be consumer resistance to high beef prices and the growing availability of competing animal proteins due to the improved margin outlook as feed prices tumble, it estimates.

“China’s importance and influence on the global beef market is set to continue to increase in 2014,” Vernooij further explained.

“China’s imports of both frozen and chilled beef are expected to grow further, driven by the shortage of beef in the domestic market, reflected in record high retail prices. We believe that the value of the Chinese markets will grow in excess of 10 per cent annually over the next three years.”

A number of recently announced trade deals will also come to bear in the beef market over the coming months and years, including commitments to reopen closed or impeded markets for beef imports and the Trans-Pacific Partnership, which set goals to improve trade between five beef-exporting countries, the report said.

“The removal of trade barriers will be positive for global beef trade and, combined with lower feed costs, should support renewed investment in the global beef industry,” it added.