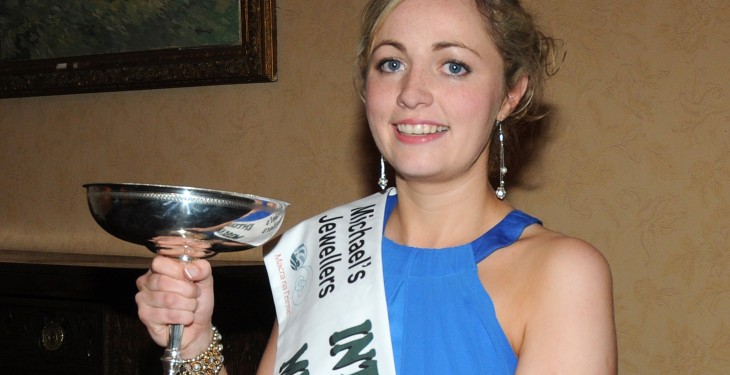 August began with the news that Dawn Fresh Foods was closing its plant in Fethard with the loss 104 permanent positions following the decline in ready meals in the UK market since the horsemeat controversy earlier in the year.

There was good news too with the announcement of  awards for Ireland’s top cheesemakers at the 116th annual Nantwich International Cheese Show in Cheshire. Among the top accolades went to Listowel-based Beal Organic Cheese. Also some 15 Irish companies were awarded three-star gold Great Taste Awards by the Guild of Fine Food, a prestigious international body this month, a great achievement.

August was a great month for farming festivals. The Durrow Scarecrow Festival was a big hit. The 140th Dublin Horseshow secured record attendance this year. So too did the Tullamore Show where 61,000 people attended and the Virgina Show was an outstanding success. Alas festivals are not without their controversy, a cherry cake scandal at Iverk Show in Kilkenny was a highlight!

This month also saw Fonterra announced that its botulism scare triggered a global recall of up to 1,000 tonnes of dairy items. It also saw the dairy giant push its reputation on social media.

There were great strides in innovation too, with the Grassometer, turning grass into cash with a new monitor, one key Irish announcement. Also significant world-class genetic sexed semen research was revealed by the Irish Cattle Breeding Federation at the Virginia Show. Ireland is leading in this field.

Also this month, AgriLand revealed delays in live cattle exports where four cargo ships were denied approval to carry live cattle exports following an inspection. Meanwhile huge growth in trade to Libya was noted where more than 7,424 cattle and almost 22,000 lambs have been shipped to Libya so far this year.

In terms of agri-business Kerry Group saw its revenue jumped to €2.9bn and Glanbia announce 13 per cent revenue growth, both announcement’s were made in August. A Irish third-level agriculture bonanza was also noted, with the popularity of careers and the numbers of applicants in agriculture, horticulture and food courses increasing across the board.

And some more great news for August. Ireland’s National Potato Day trended worldwide on Twitter. Bord Bia’s director of horticulture Mike Neary said at the time that it was fantastic and described events across Ireland as a huge success.

This month also saw a world first where a test-tube burger got a taste. By all accounts it went down a treat, but nothing like the real thing!