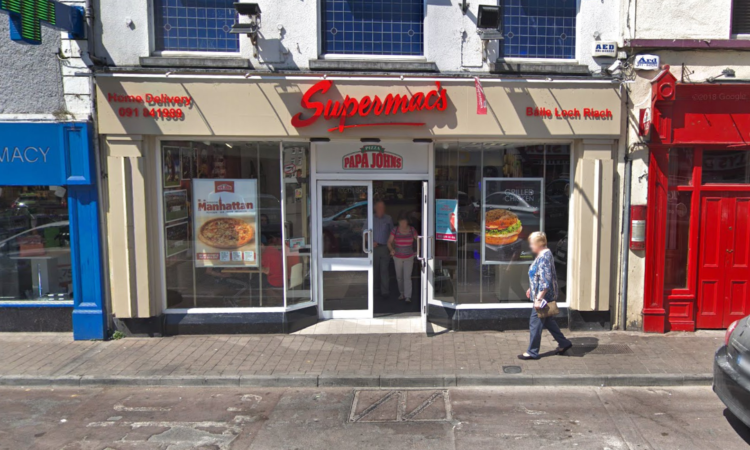 Pat McDonagh, founder of Supermac’s and owner of SO Hotels Groups, has announced that 300 new jobs will be created through various new projects.

Supermac’s will open three new outlets in 2019 – in Wexford, Waterford and Kinnegad – with the potential for 200 jobs, according to Heather Humphreys, Minister for Business, Enterprise and Innovation.

As well as that, refurbishment works on three of McDonagh’s hotels – the Athlone Springs Hotel, the Castle Oaks House Hotel, Limerick and the Killeshin Hotel, Portlaoise – are expected to provide 100 new jobs.

Construction has already started on the new Supermac’s branch in Kinnegad. Further branches – in Letterkenny, Longford, Ennis, plus another branch in Portlaoise – are being planned, with the potential to create a further 300 jobs on top of the 300 announced today.

Speaking on the announcement in Co. Laois today, McDonagh highlighted the importance of local food producers and businesses in Supermac’s operations.

“What makes Supermac’s different is that we source as much of our produce as we can from local suppliers. That starts with the building process and continues on to the supply of food that we supply our customers,” he said.

We have been using much of the same local suppliers throughout the country for over 30 years.

Meanwhile, Minister Humphreys said: “It is especially pleasing to see an Irish company creating local jobs, not only directly, but through the wide base of Irish suppliers and those involved in the building developments.”

The minister was in Laois announcing the Regional Enterprise Plan for the Midlands which, she said, is the first of nine similar plans to be announced throughout the country.

She added that: “This significant job announcement today by Supermac’s and SO Hotels Groups is a great example of what our local indigenous businesses can achieve, and is a huge vote of confidence in Ireland’s regions; we can and must continue to build on this success.” 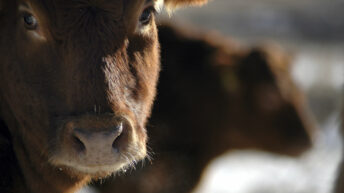 Calls for non-stun slaughter to be banned in the UK