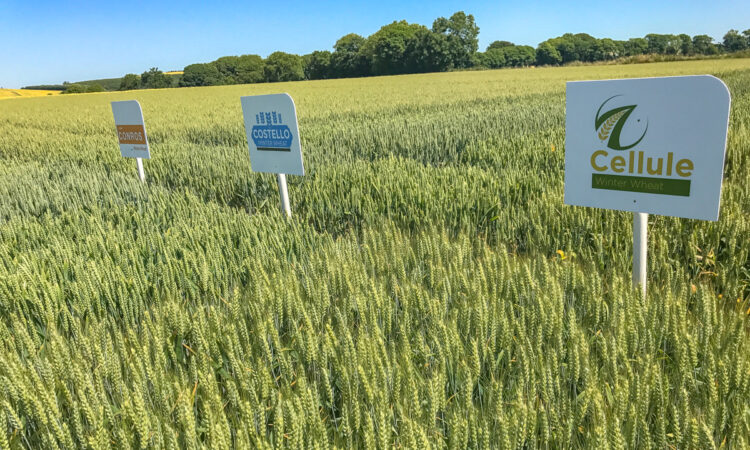 The Goldcrop open day provided a great opportunity to take a peak at varieties for next year’s season. Some of the varieties which stood out to AgriLand are listed below.

Prospect looked like the up and coming spring barley variety at the Goldcrop open day.

The new variety has a similar KPH to Planet, at approximately 65, but has a higher rating for resistance to lodging; it has a rating of seven, compared to Planet’s rating of five. It is also a non-GN variety and it is suited to distilling. 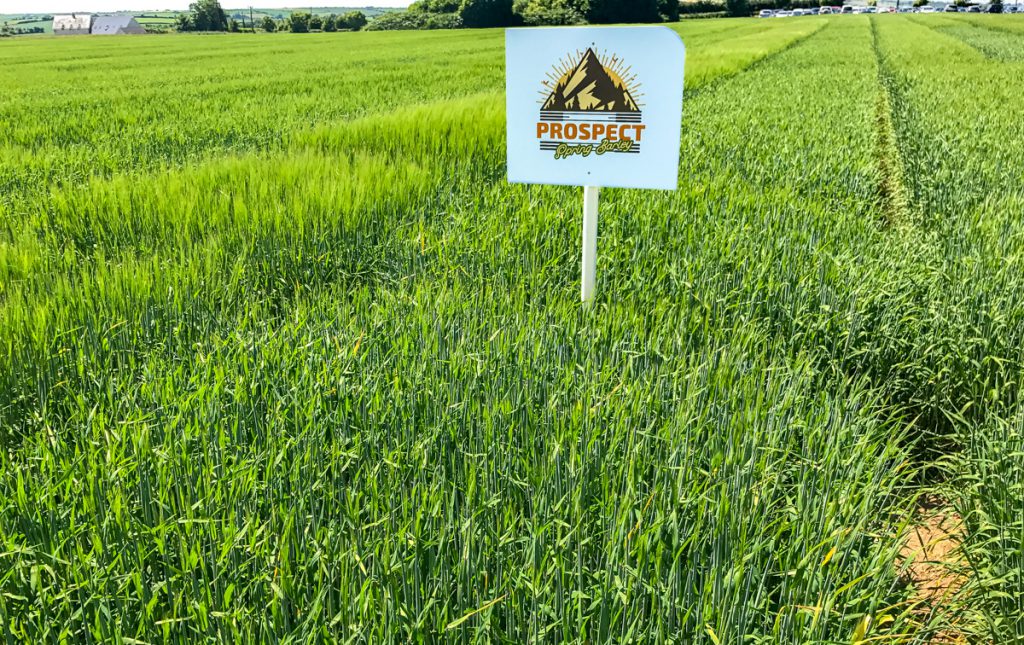 In the winter barley fields, Valerie and Pixel stood out. 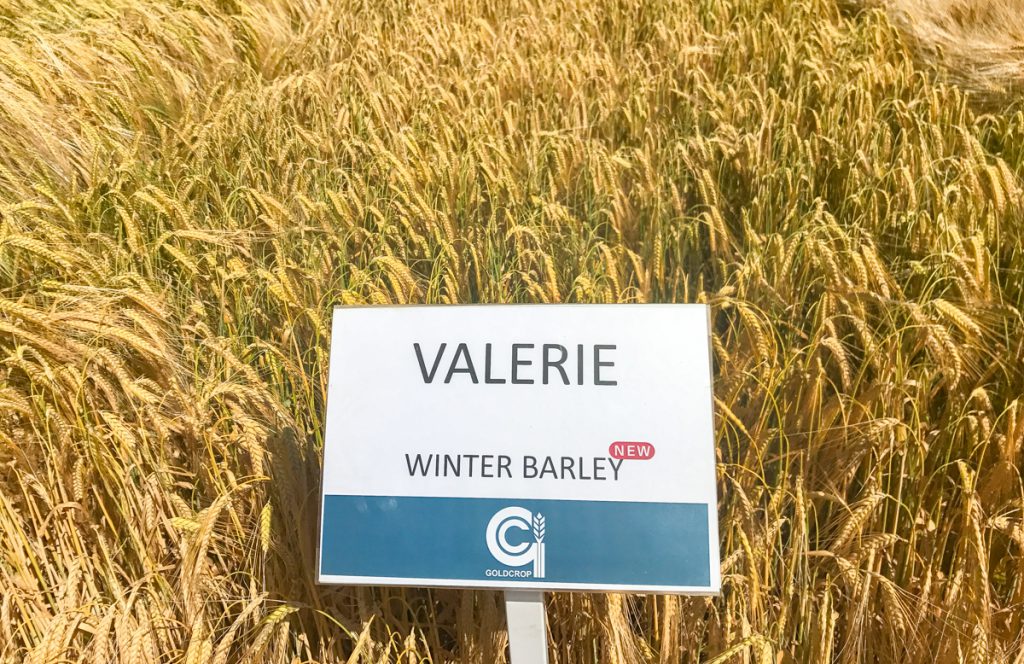 The early-maturing variety is set for the recommended list in 2019 and is reported to be about five-to-six days ahead of the main varieties for earliness of ripening.

On the six-row winter barley front, Pixel (conventional) has a vigorous growth habit in the autumn. The crop will take up 3% of the area for seed multiplication for the 2019 season.

It has a short ear, but rates a seven on all of the main diseases and has a KPH of 68.5. Pixel’s awns and upright head make it a very distinctive variety. 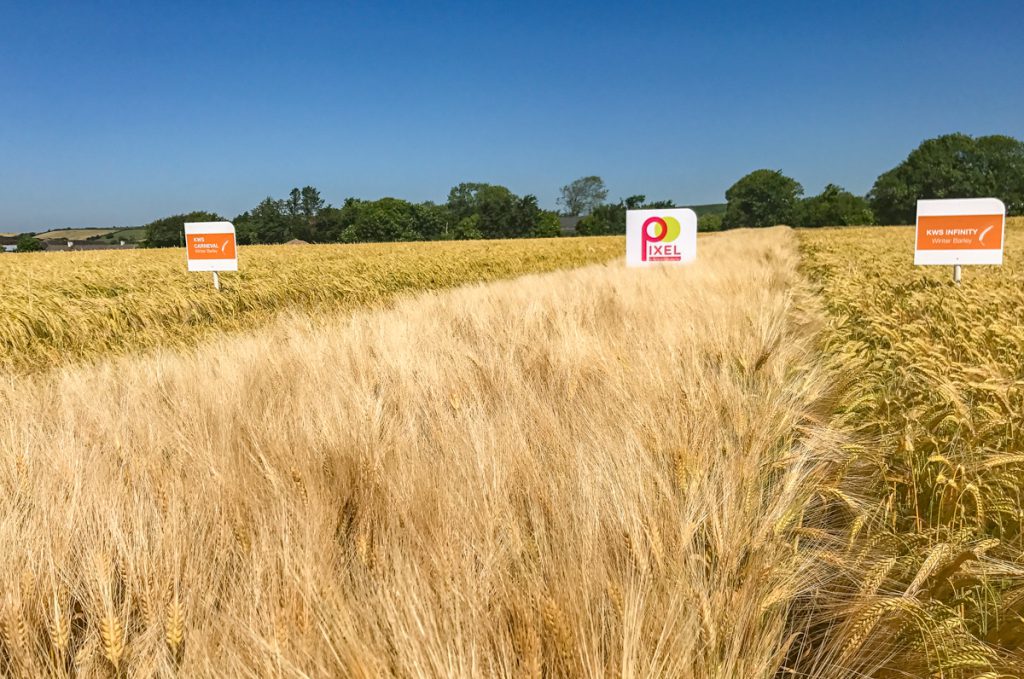 KWS Conros is set take up a position on the recommended list for 2019. Performing to the average on Septoria, the variety is strong on Mildew (eight) and Yellow Rust (seven). It has a KPH of 77.9 and a relative yield of 101. 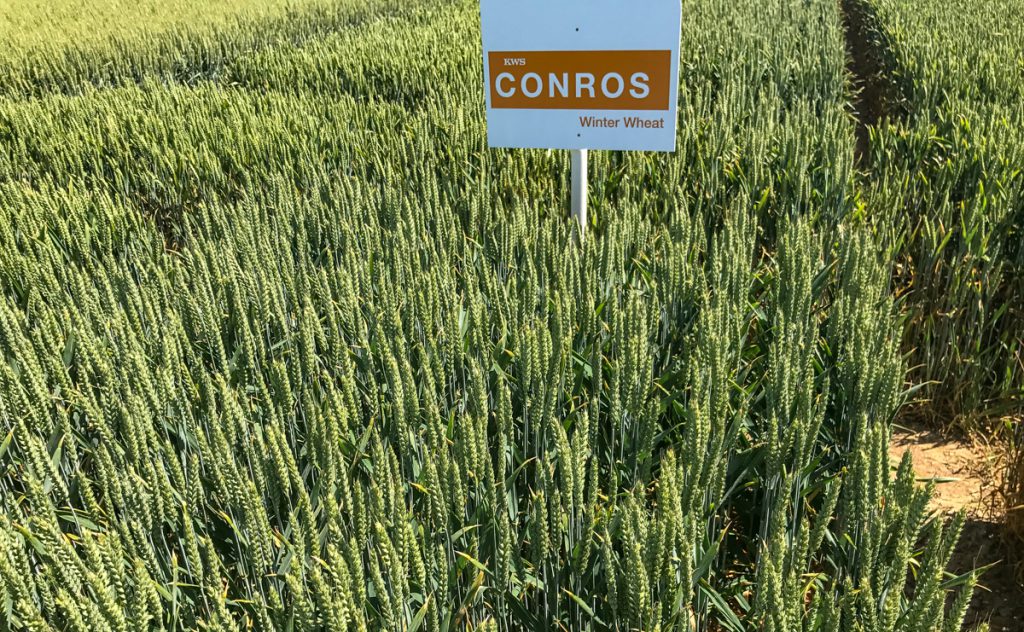 Costello remains the strong wheat variety, with 28% of the seed for the coming season. It has a KPH of 80.2 and rates an eight for resistance to lodging, similar to KWS Conros. 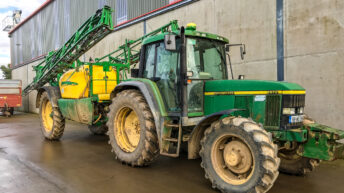 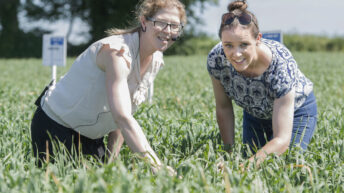