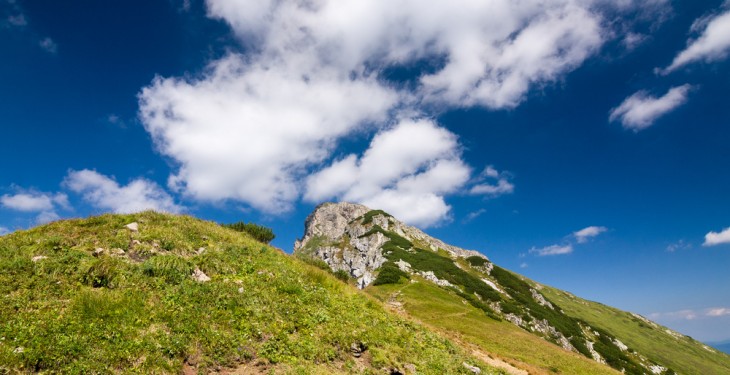 The recent success of the commonage protesters should be celebrated in every farming household throughout Ireland. It represents one of those rare occasions when the voice of the small farmer was actually listened to by the policy decision makers at the highest level within government.

The ‘ resounding victory’, for that’s what it constitutes, was secured on the back of a very clear and precisely targeted campaign, which was communicated in an equally effective manner. At the end of the day government was in listening mode: unfortunately the same cannot be said for the IFA.

The fact that a group of that organisation’s leading members in the West of Ireland felt empowered to organise their own campaign, having received what they regarded as  the ‘cold shoulder’ from the powers that be in Bluebell,  speaks volumes for the hierarchical structures at the very heart of the IFA.

I could understand – up to a point – the top management of the IFA having a problem with the commonage group, if it was a case of them demanding that support monies should be preferentially directed to hill producers, above and beyond what was already agreed courtesy of the new Rural Development Programme. But this was never the case, where the commonage protesters were concerned. All they wanted was some common sense brought to bear by Minister Coveney and the Department of Agriculture in delivering a GLAS scheme that made practical sense for hill producers. And the fact that the authorities actually came round to this point of view in pretty short order is absolute confirmation that the protesters had right on their side from day one.

There is one golden rule of lobbying, which can be neatly summed up in the following slogan: ‘we have right on our side’. As we now know, the Commonage group ticked all the boxes in this regard. And as for the IFA, it’s hard not to conclude that the organisation’s claim to represent every farming group in Ireland has been tarnished by its unwillingness and or inability to comprehensively represent its members’ interests in the West of Ireland over recent weeks.