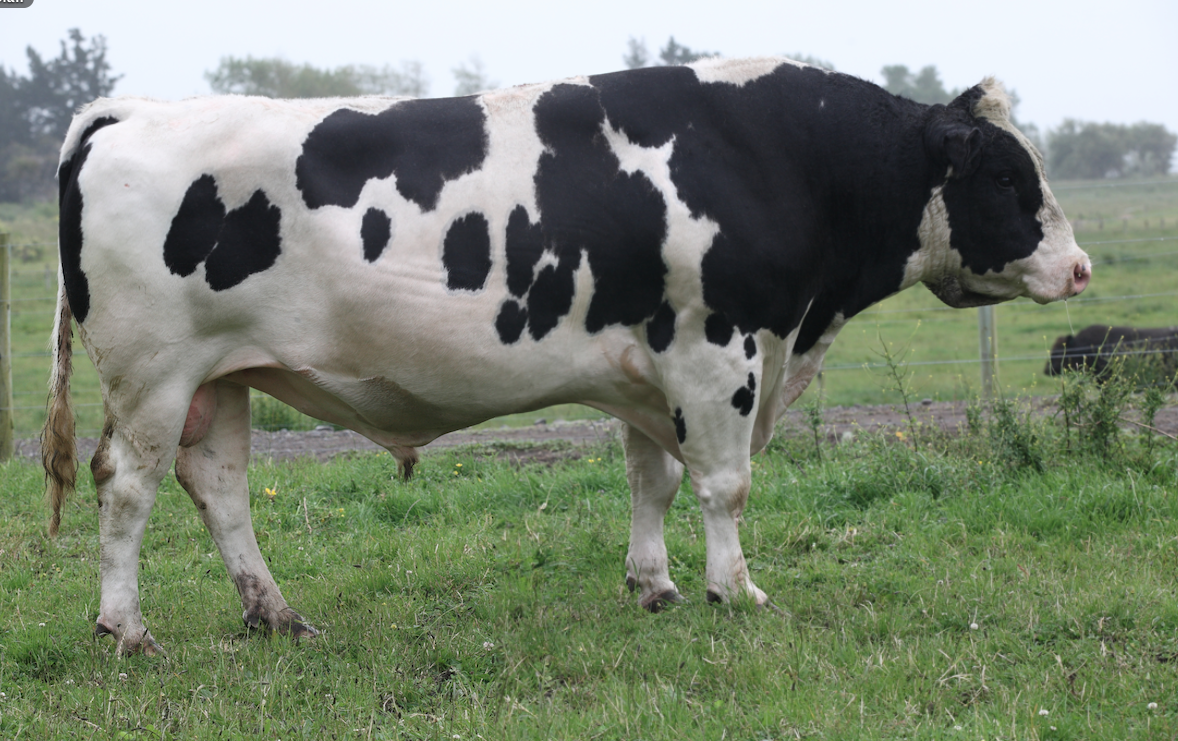 ‘Delivering more’ is the theme of LIC’s marque at this years’ National Ploughing Championships.

The Livestock Improvement Company (LIC) genetics have been available to Irish farmers now for over 15 years and at this year’s Ploughing it will be showcasing how those genetics have more than stood the test of time.

People who visit the LIC marque this year will get to see what these impressive genetics have delivered and continue to deliver for Irish farmers, according to the company. Visitors to the stand will have the opportunity to talk with some of the most profitable and efficient farmers in the country who have been availing of LIC genetics for many years. They will be on hand to discuss what makes their business profitable and sustainable and also explain why they are now ranked among the top EBI herds in the country.

LIC will also be  putting its bulls on the line at this year’s show. Farmers will be able to look back at many of the legendary bulls that have been the cornerstone of the top EBI herds in Ireland.

These LIC genetics, along with many other LIC bulls, have far outperformed their contemporaries of that time, it says.