English dairy herd grows for the first time in 15 years 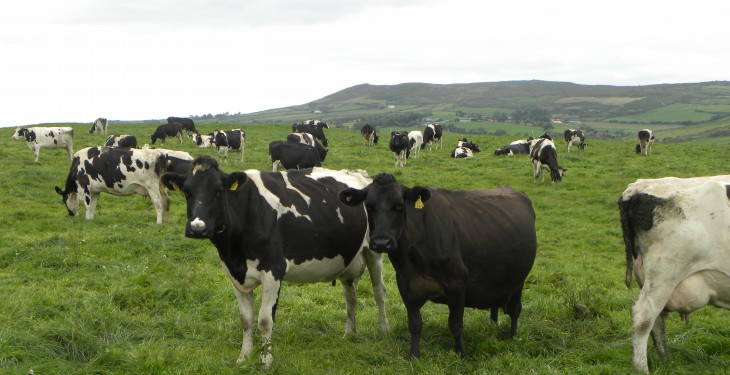 According to DairyCo analysis the total dairy breeding herd on June 1 had increased by 2.6% on a year earlier, to 1.443 million head. The AHDB/DairyCo Farmer Intentions Survey 2014 identified increased confidence in the future of the industry, with around a quarter of Britian dairy farmers planning to take on more cows over the two-year period from 2014 to 2016.

Cow numbers had been steadily decreasing over recent years, but these latest figures suggest a further boost to GB milk production, with dairy cattle in England accounting for just under 75% of the total GB population. The number of dairy heifers aged between one and two years fell slightly between the two years, but a rise in the number of young stock suggests the potential for further growth in cow numbers longer-term.