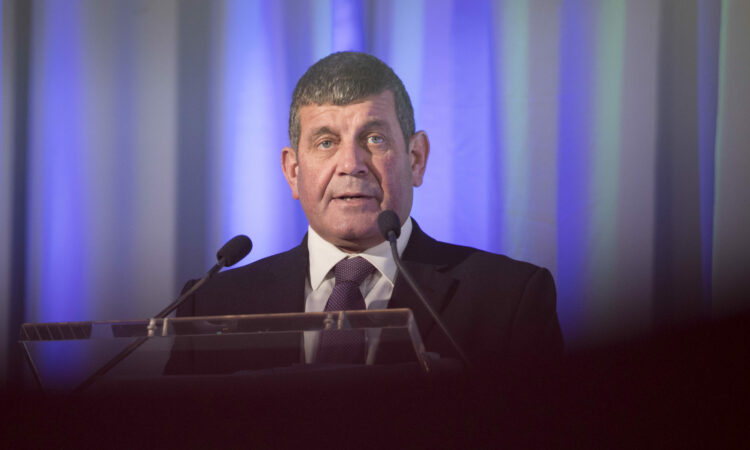 The proposed shift in the administration of the Common Agricultural Policy (CAP) from a compliance-based approach to one focused on performance and delivery has been backed by Minister of State Andrew Doyle at the Department of Agriculture.

Speaking today at the Agrifish Council, the minister added that the new performance framework would have to be facilitated by the provision of sufficient funding.

Minister Doyle said: “Farmers need proper support to help them to achieve the future objectives of the CAP.

“This applies not just to issues such as increased environmental ambition, but also to the way in which the CAP itself is implemented.

Without adequate funding we will not achieve our goals. The budget for the CAP must therefore be maintained.

The council also debated the European Commission communication “Clean Planet for All – a long-term vision for a climate neutral economy”, as well as the current situation in relation to international trade.

During the debate, Minister Doyle called for the EU to ensure policy coherence between agriculture, climate change and international trade policies.

Noting that the Clean Planet Communication warns about the impacts of European policy choices on emissions from exporting countries with regard to biomass, Minister Doyle said:

“We should bear these warnings in mind in considering the wisdom of allowing increased imports of beef from Mercosur into the EU.”

Before the council, Minister Doyle had “constructive discussions” with Commissioner Hogan in relation to the need for an exceptional aid package for the beef sector, according to the Department of Agriculture.

Referring to these discussions, Minister Doyle said that he was confident that a strong case had been made to the commission, and that he hoped that a decision could be made on the matter in the very near future. 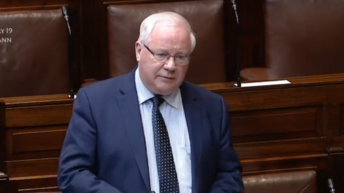