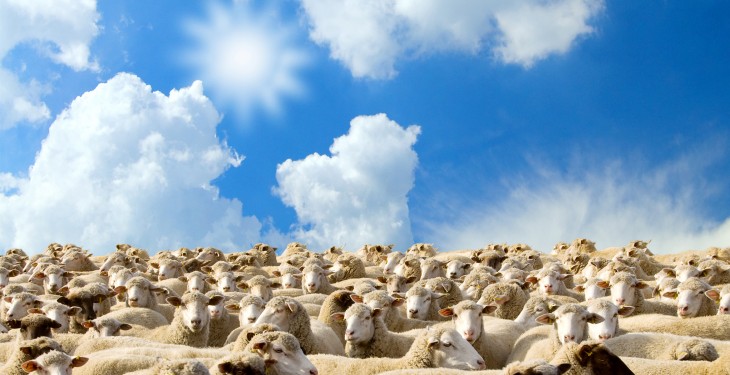 Ciaran Lynch of Teagasc outlined how real gains in productivity and profitability have been made on the commercial farms in the Teagasc Better farm Sheep programme. The lowland flocks in the programme achieved an average gross margin per hectare of €670 in 2012, up from €290 per hectare in 2009. On the hill flocks, the gross margin has increased from just under €20 per ewe, to over €33 per ewe in 2012.

Advice on securing adequate fodder stocks for next winter was also available to farmers attending the open day. Despite grass growth rates being 70 per cent below normal on the Athenry farm in March, and 50 per cent below normal in April, some surplus paddocks have already been mowed and baled in good weather conditions, producing high-quality silage for next winter.

Financial planning advice was also available at the open day to assist farmers ensure they have adequate cash flow to manage their businesses.

The Teagasc National Farm Survey showed that there were 12,580 sheep farmers in Ireland in 2012, with an average family farm income of €16,898. The average sheep farm was 49 hectares.

The Teagasc sheep open day was supported by the Kepak Group and MSD Animal Health.