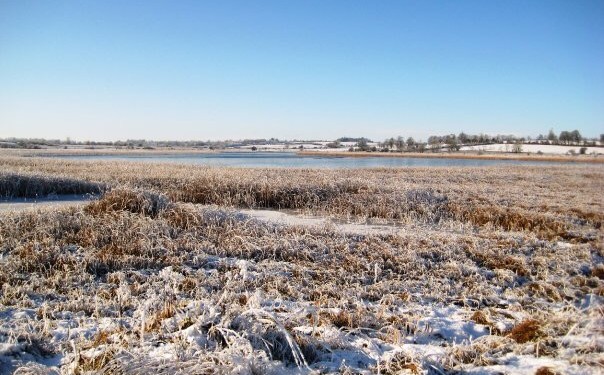 Met Éireann has issued a Status Yellow low temperature and ice warning for Ireland from 7:00pm this evening (Sunday, January 24) until 10:00am Monday morning.

It is expected to be icy and very cold, with lowest temperatures of -5° to -2°. Met Éireann warns that icy stretches will likely cause some travel disruption.

In Northern Ireland, there is a Status Yellow ice warning for counties Antrim, Armagh, Down, Fermanagh, Tyrone and Derry. This warning, issued by the UK Met Office, is in place from 6:00pm this evening until 11:00am tomorrow.

Cold start to the week

It will be generally dry elsewhere with sunny spells and some isolated showers. It is expected to be a little less cold, with highest temperatures of 3° to 6° in mostly moderate west to southwest breezes, stronger though along north and northwest coasts.

It will turn cloudy later near the west coast, with some rain and sleet after dark.

Cloud will increase in the evening, with a persistent spell of rain spreading from the southwest, possibly preceded by sleet for a time and some hill snow. There will be lowest temperatures of -1° to 1° in light to moderate southerly breezes, but temperatures will rise in the south and west overnight, with any frost clearing there as the rain arrives.

There will be a damp or wet start to Tuesday for many, with rain turning to sleet or snow at times, over higher ground in the north and east.

[/colored_box]A clearance to showers and occasional bright spells will soon follow from the southwest during the morning and afternoon. The day will turn mild, especially in parts of Munster, with afternoon highs ranging from 6° to 11°, but remaining cold in Ulster, with highs of just 1° to 4°.

Tuesday night will be mostly cloudy, with outbreaks of rain and drizzle, with mist and fog patches. Rain will turn more persistent towards dawn. Winds will be light to moderate southerly or variable. 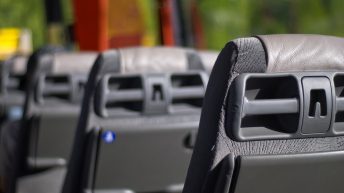