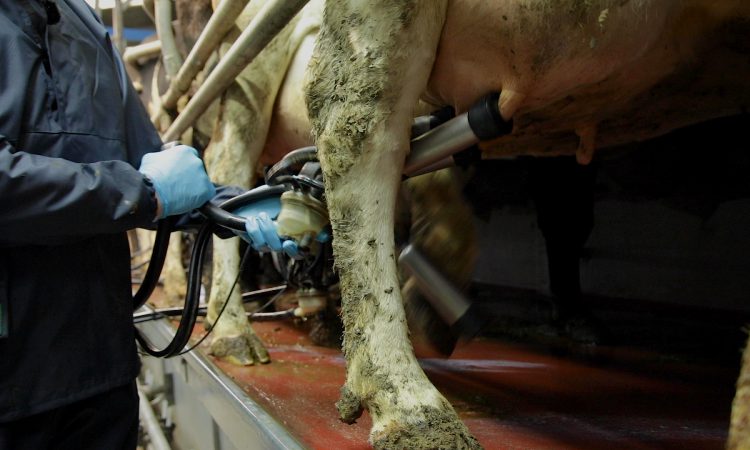 Nick works with Fonterra, New Zealand’s largest milk processor. He reviewed the milk production and reproductive performance of New Zealand dairy herds that are being milked OAD or twice-a-day (TAD).

Cow type, particularly udder conformation and capacity, are of particular relevance to OAD herds. Dr. Sneddon shared the results of his research into the importance of conformation when breeding cows suitable for OAD milking. 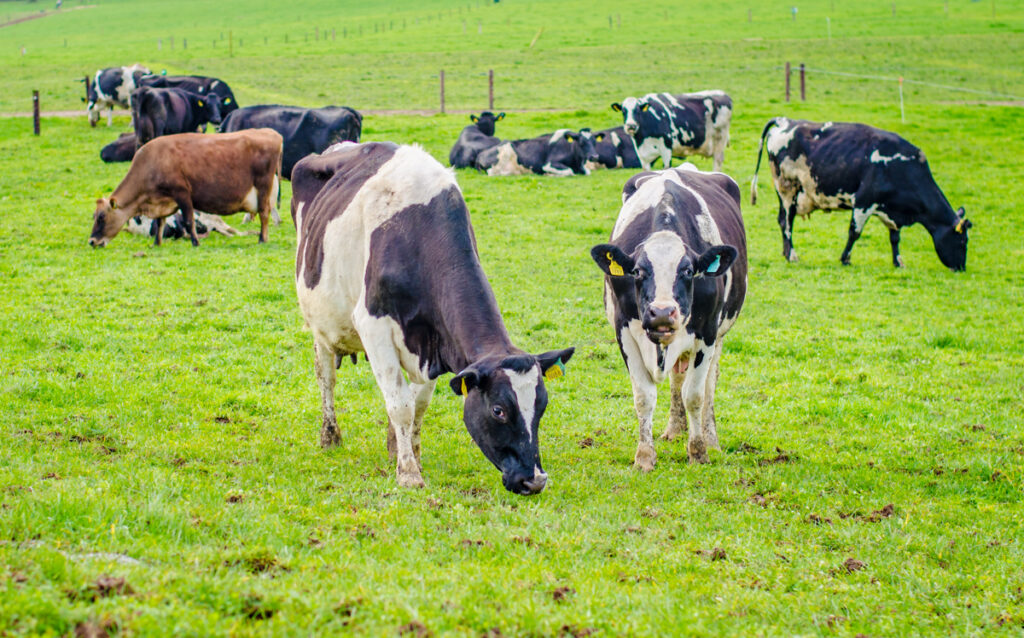 Dr. Sneddon works alongside the Massey University OAD milking herd which was started in 2013. The herd operates a spring-calving system and is currently milking 257 cows.

Cows selected for the herd were done so on genetic merit as well as age, with udder screening starting four months into first season.

Some of the advantages seen by operating a OAD:

In the first year of transition the breeding season was reduced from 14 to 10 weeks all artificial insemination (AI), with the herd currently operating around 9% empty.

The bulls used for breeding are selected for OAD advantageous traits, minimal breeding intervention is used where possible.

Research indicates that a reduction in milk production can be expected, with the reduction somewhere in the region of 15-25%.

Over time, the stressors on the udder take their toll – ‘we have to stop them falling off’. Udder confirmation becomes a highly important selection criteria for cows, it is important to undertake regular and consistent scoring of the animal’s confirmation.

Nick outlined the 14 traits used to score udder. This is done by someone who is unbiased – scoring is not done by farm staff.

The second part of the scoring is done by the farm staff. This includes: adaptability to milking; milking temperament; milking speed; and overall opinion.

Nick stated: ”Over time the pressures on the udder continue, so maintaining strong selection forces on the udder traits is important. This does mean harder culling decisions – even culling heifers due to udder in first season.

”The mating decisions have to predate transition by two years.”

Positives: Fertility is up; cow confirmation is improving; improved farmer time use; and easier to get relief milkers. 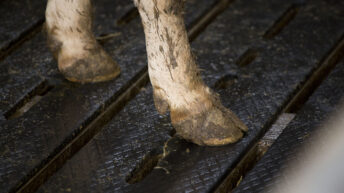