Spring lambs look likely to meet a tougher trade in factories this week as the Muslim festival Ramadan draws to a close.

A number of factories are currently offering a base price of 490c/kg for spring lambs, pretty much unchanged from last week, while farmers are being offered 230-240c/kg for ewes.

However, a number of procurement managers told Agriland that spring lamb prices are likely to take a hit as the week progresses.

One procurement manager said that the end of Ramadan is likely to result in a fall in demand for Irish lambs.

While, changes in the currency market are also having an impact on the trade, he said and this is making Irish lamb dearer on the UK market.

Another procurement manager added that the sheepmeat market in the UK continues to look uncertain.

And, he feared that British lamb buyers may use the weaker Sterling as a whip to beat down the price of lamb imported from Ireland.

He also added that the market for fifth quarter products, such as skins and offal remains difficult and this is could potentially have an impact on the Irish price over the next couple of weeks.

According to figures from the Department of Agriculture, spring lamb numbers dropped by 400 head or 1% compared to the week before.

However, despite the fall in spring lamb and hogget throughput, the number of ewe and ram slaughterings jumped by 1% during the week ending June 26.

Official figures also show that almost 51,200 sheep were slaughtered in approved plants during the week ending June 26, down 728 head or 1.4% compared to the week earlier. 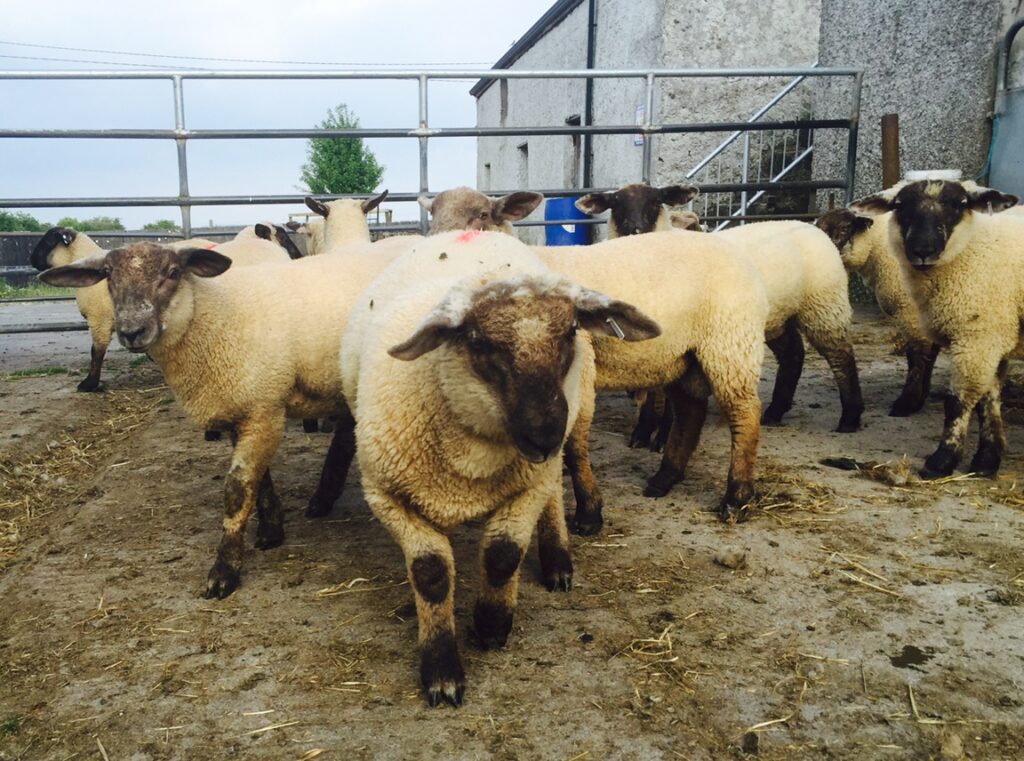 According to Bord Bia, there has been some upturn in the British sheep trade following the recent Brexit referendum, while the weaker Sterling has made exports of British sheepmeat more competitive.

The SQQ live price for lamb in England and Wales was making the equivalent of around €5.22/kg dead weight last week.

However, despite the upturn in the British market, Bord Bia says that the French market has remained unchanged last week, with stronger suppliers of UK lamb and reduced numbers of Lacaunce lamb available on the market.

According to Bord Bia, supplies of lamb in New Zealand are tight, with throughput down by almost 2% and more declines are expected in the remaining months of the season.

Chilled export volumes to the EU showed a further seasonal decline in May, but they are still up almost 10% compared to the same period in 2015.

The UK remains the main market for the majority of these exports despite the weakening sterling, it says.

More Northern Irish lambs expected to be slaughtered in the Republic