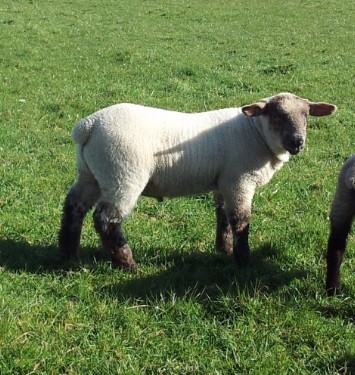 The Muslim festival – Ramadan is likely to give the Irish spring lamb trade a much-needed boost, according to Declan Fennell, Sheepmeat Sector Manager with Bord Bia.

Earlier this week, the majority of factories were quoting 540-550c/kg for new season lamb and Fennell added that spring lamb slaughterings are starting to increase.

“May is generally a transition month as spring lamb numbers begin to increase and hogget supplies tighten,” he said.

Fennell said that the festival gives a natural lift to the Irish sheep market and it has a positive impact on the trade.

He said that Ramadan, which begins on June 8 and lasts for a month, coincides at the time when spring lamb numbers peak.

During 2013, he said that in the region of 20,000 sheep were exported to Libya prior to the beginning of Ramadan, but this market has eased due to political turmoil.

Fennell continued to say that the festival usually results in an increase in live export numbers, but sheepmeat exports also peak during this period.

Live importers have a preference for heavier ram lambs, but the Ethnic Muslim community around the world will also want Halal slaughtered lamb.

Bord Bia will be coordinating series of promotional activities to coincide with the peak supplies of new season lamb from next month onwards, he said.

He said that live exports peak a month before EID and last year 65% of all sheep exported from Ireland during August were purchased by importers sourcing sheep for the festival.

However, despite the anticipated increase in live export activity, Fennell added that the sheepmeat market continues to remain testing, especially in the UK and France.

But, he said that Irish processors move away from shipping entire carcasses has helped with these conditions.

He said that processors are now producing legs, loins, primal cuts and racks, which allows them to identify the best markets for these products, resulting in better price returns. 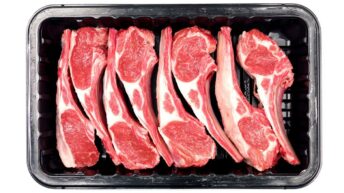