Spring lamb trade largly unchanged despite a 42% rise in throughput 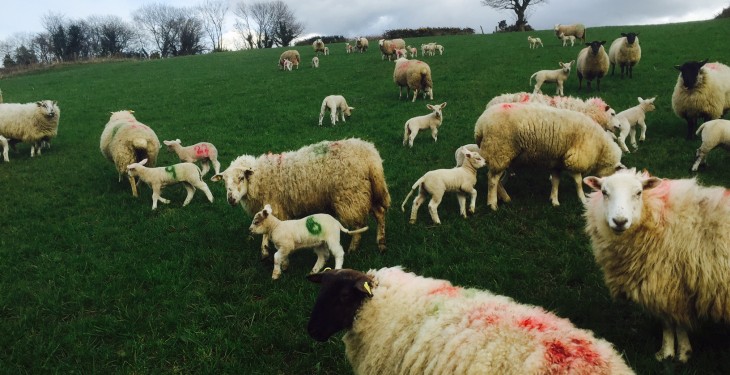 The spring lamb trade has remained largely unchanged this week, with the exception of Kildare Chilling, which has moved to cut quoted prices by 10c/kg.

Other plants including Irish Country Meats and Kepak have kept spring lamb prices at similar levels to last week, with both companies offering 550c/kg for new season lamb.

A number of procurement managers said that the markets on the continent continue to remain difficult, reaffirming the statement made by Meat Industry Ireland last week.

Last week, MII (the organisation representing beef and sheep factories) suggested that supply and demand issues were to blame for the lower Irish lamb price.

Procurement managers have also indicated that hogget supplies are starting to ease. But, despite the fall in throughput, these lots are generally trading from a base price of 440-450c/kg.

The number of sheep processed at Department of Agriculture approved sheepmeat export plants continues to tighten.

Figures from the Department’s sheep kill shows a 10% fall in sheep slaughterings during the week ending May 8 compared to the week before.

The majority of this fall was due to a decline in hogget throughput, which dropped by 31.7% or 9,071 head.

However, figures from the Department show that spring lamb and cast ewe and ram throughput increased compared to the week ending May 1.

According to Bord Bia, the British sheep trade has improved slightly following an increase in demand, but there was also a further rise in new season lamb throughput during the week ending May 8.

The SQQ live price for lamb in England and Wales made the equivalent of around €5.60/kg during the week ending May 8.

The French trade continues to remain steady, it reports, with a rise in volumes of Irish lamb on the French market. Demand remains unchanged, but due to the upcoming bank holiday in France there will be less trading.

There has also been a considerable number of spring lambs exported from Northern Ireland for slaughter in the Republic, figures from the Livestock and Meat Commission show.

Almost 8,000 new season lambs have been imported from Northern Ireland for direct slaughter over a two week period in late April/early May.