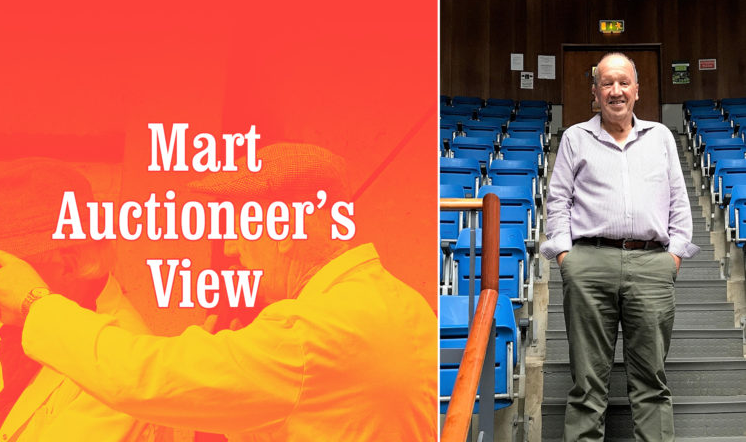 A strong entry of 600 sheep were on offer at Kilkenny Mart today, May 25; however, spring lambs prices were back as much as €10/head, according to the mart auctioneer, George Candler.

The sale, which consisted mainly of spring lambs, saw an increase of nearly 250 sheep compared to the previous week.

Spring lambs topped out at €133/head. However, when compared to this day last week, lambs made as much as €144/head. Cull ewe prices were also easier by €5-7/head compared to last week.

To find out more about today’s trade, AgriLand spoke with the mart’s auctioneer, George Candler.

He said: “Factory prices I heard were back slightly for spring lambs, so I think that was a contributing factor to the slip in prices that we saw today.

“The fact that Ramadan is over is probably not helping prices either. Either way, it was definitely harder to sell lambs today.

I’d say lambs were back €5-10/head. What helped us a little bit was that a lot of the lambs were in excess of 42kg; we had very few light lambs on the day.

“The bulk of the lambs that were on offer today were factory-fit. The majority weighed between 43kg and 46kg and, because of that, they were easier to sell.

“The farmers with lighter lambs really had it tough. Lambs weighing between 39kg and 42kg made from €109/head up to €114/head.

“For example, a pen of lambs last week weighing 42kg sold for €122/head. Whereas, this week, lambs weighing the same only made €113/head.

“We had very few hoggets on offer. The majority of them sold between €100-110/head. At this stage of the year, hogget numbers generally start to decline.

“Finally, the cast ewe trade took a bit of a knock compared to last week as well. Prices were easier for heavier ewes, in particular, by €5-7/head. Heavy ewes topped out at €130/head today. Whereas, last week they made as much as €137/head.” 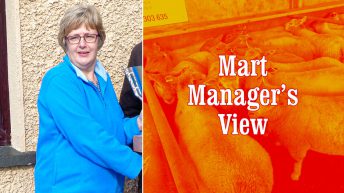