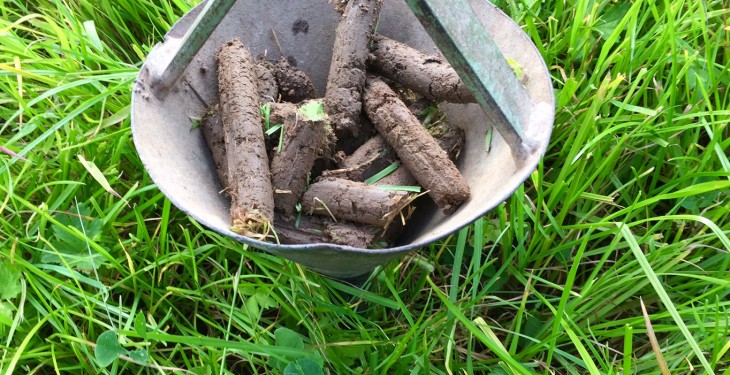 Some of the most productive agricultural land in the UK is at risk of becoming unprofitable within a generation, according to a new soil report.

The Environmental Audit Committee of the House of Commons has reported that soil erosion and loss of carbon are two critical issues, while the natural environment will be seriously harmed.

It says that the importance of soil has not always been reflected in public discourse or Government policy, with soil receiving little attention compared to issues like air, water and biodiversity.

The UK’s Department of the Environment, Food and Rural Affairs (Defra) upcoming 25-year environment plan should seek to rectify this long-standing deficit and place soil protection at the heart of environmental policy, it recommends.

Defra must also ensure that its accompanying 25-year plan for food and farming does not sit in tension with its environment plan, it says

The report goes on to say that soil must be viewed as more than just a growth medium and treat it as an ecosystem in its own right.

“Soil is crucial to society. Neglecting soil health could have dire consequences for food security, climate change, and public health.”

It also recommends that Defra should begin annual reporting of the state of contaminated land in England and Wales.

Carbon losses, it says, pose a threat to the sustainability of food production, with some of the most productive land in England at risk of becoming unprofitable within a generation due to soil erosion and loss of carbon.

It also says that Good Agricultural and Environmental Condition standards are not ambitious enough to support Defra’s goal that land is managed sustainably by 2030, since they focus only on preventing damaging practices and not on restoration or improvement of soil quality.