Some farmers are dealing with 500% of normal May rainfall

The month of May has very wet to date with farmers in parts of the country having to deal with rainfall amounts almost 500% of normal.

Met Eireann’s latest update on the weather so far this month confirms that the initial days of may has seen large amounts of rainfall across much of the country.

The month has brought well above average rainfall amounts in all areas with almost 500% of average in parts of the south east. 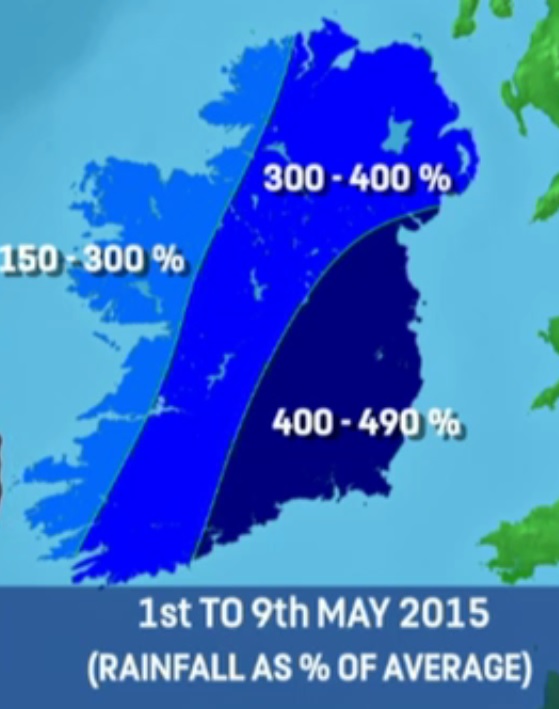 This has had an obvious knock on impact on soil moisture deficits.

With all that rainfall, many soils are saturated and there will be only a slight improvement over the coming week, according to Met Eireann.

The wet conditions has seen grazing conditions decrease substantially on many farms.

During the first 4 days of May a total of 41.3mm of rain fell in Moorepark #whenitrainsitpours 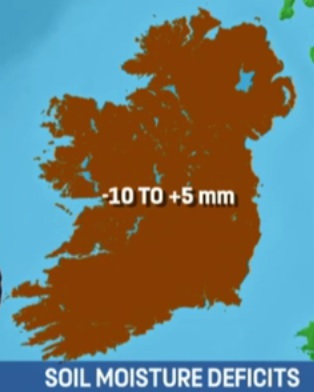 Soil temperatures have improved however, according to Met Eireann and are now ranging from 10 to 12 degrees. 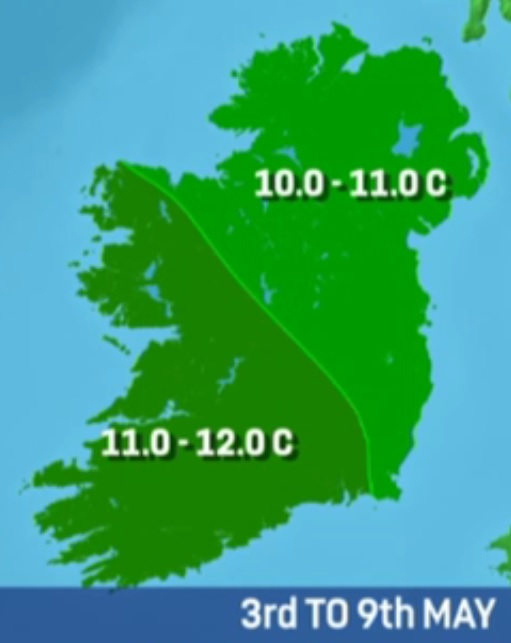 Rain, frost and spells of sunshine for the week ahead – Met Eireann

The week ahead will be unsettled, with rain, frost and spells of sunshine, according to Met Eireann.

A status yellow wind warning is in place until 3pm today (Monday) across the country.

Met Eireann says winds will be southerly with mean speeds of 35 to 55 km/h occasionally gusting to 100km/h in exposed areas.

See full forecast for the week ahead here.