When should your cows calve for a 330kg weanling by mid October?

With the calving season coming to a close on many suckler farms thoughts now turn to the breeding season.

When should your cows calve in order to achieve a 330kg weanling by mid October?

The timing of calving is a key decision for suckler farmers at this time of the year. 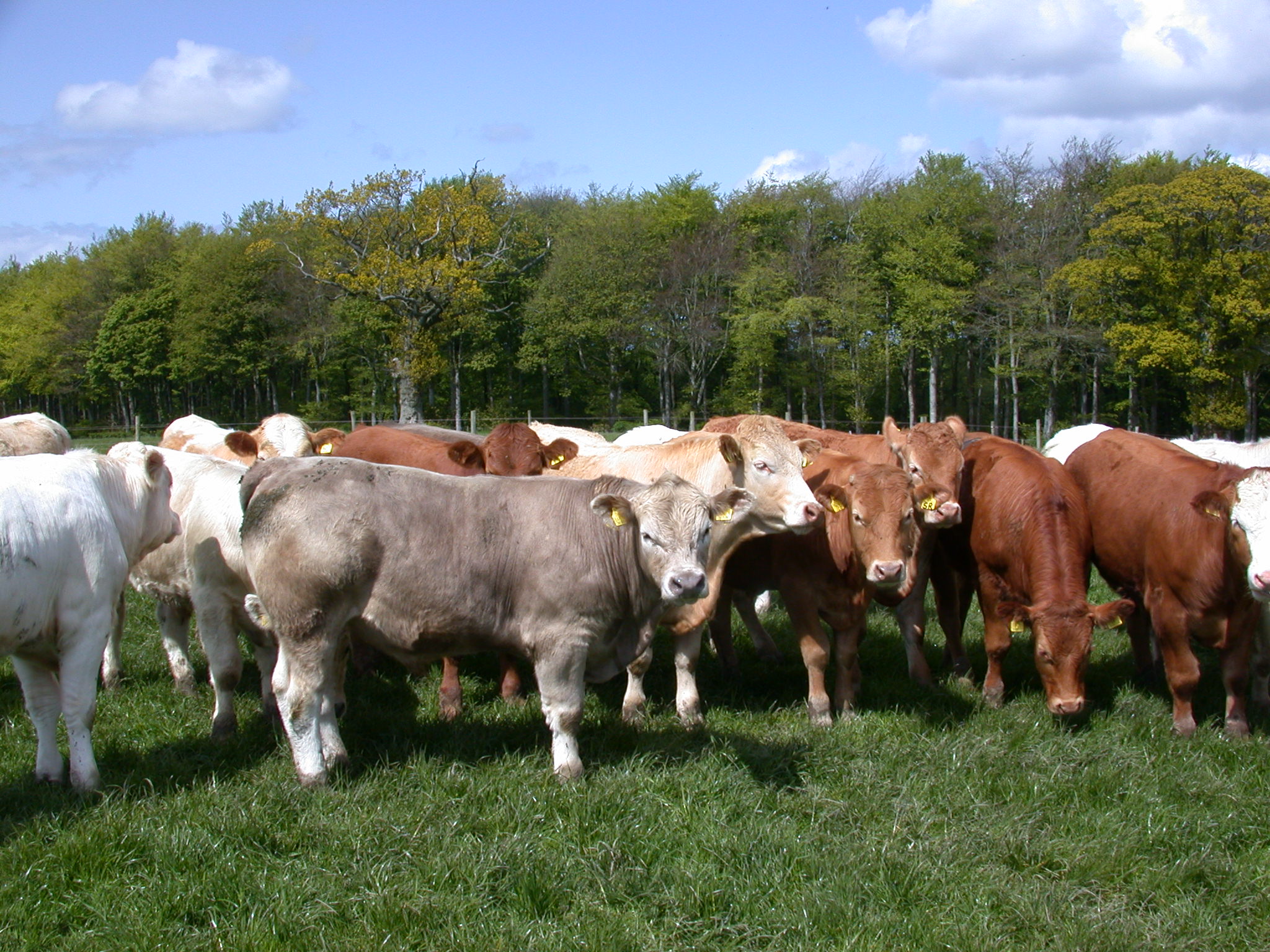 At 1.2kg average daily gain (ADG), this means that the weanling needs to be 240 days or eight months old.

Are you still calving cows?

It may seem like a strange question to ask during the breeding season, but many farmers calve more cows in May than they do in February.

Some of you may say that “a late calf is better than no calf”, but what weight will a weanling born in May be by mid October?

Taking a birth weight of 45kg and an average daily gain of 1.2kg/day, this weanling will weigh just 225kg.

When is it time to cut the bull?

To avoid having late calves next year, you need to decide on a bull out date this year.

Taking the bull out by the end of June will mean that calving will be completed by mid April. 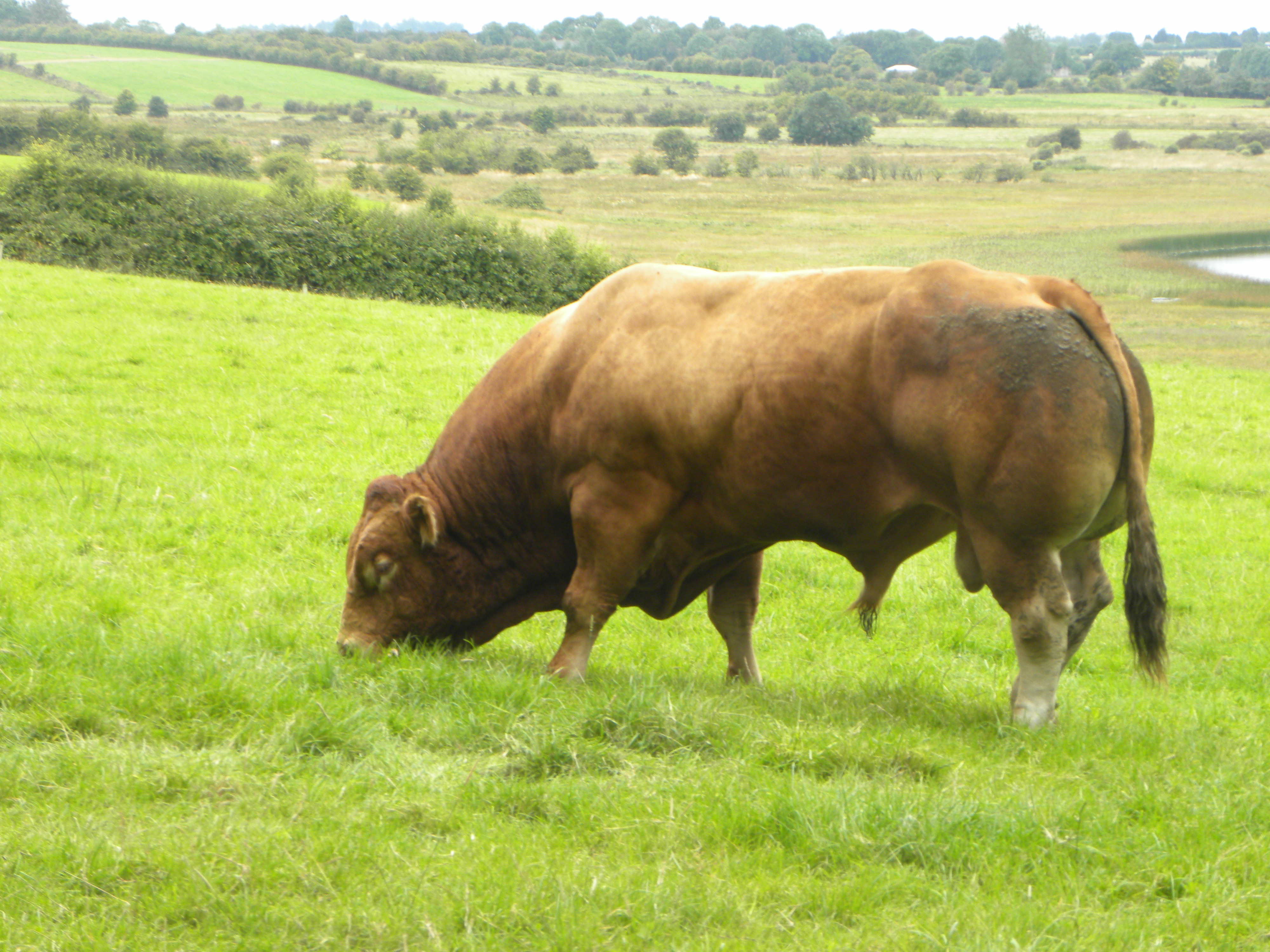 It may be tempting to keep the bull in with the cows and vow to sell these with calf at foot next year, but it means that you will have these animals for an extra year, rather than scanning cows and fattening cull cows off grass cheaply.

The other danger is that you will keep these cows in the herd once they are in calf.

How many replacements do you need?

It’s not too late to have a look at bringing in extra replacements and breeding them.

If you take the bull out by the end of June, which cows will definitely not be in calf? One thing is for sure: you can’t put a cow in calf until she has calved, so all the cows calving after June will not be put back in calf. 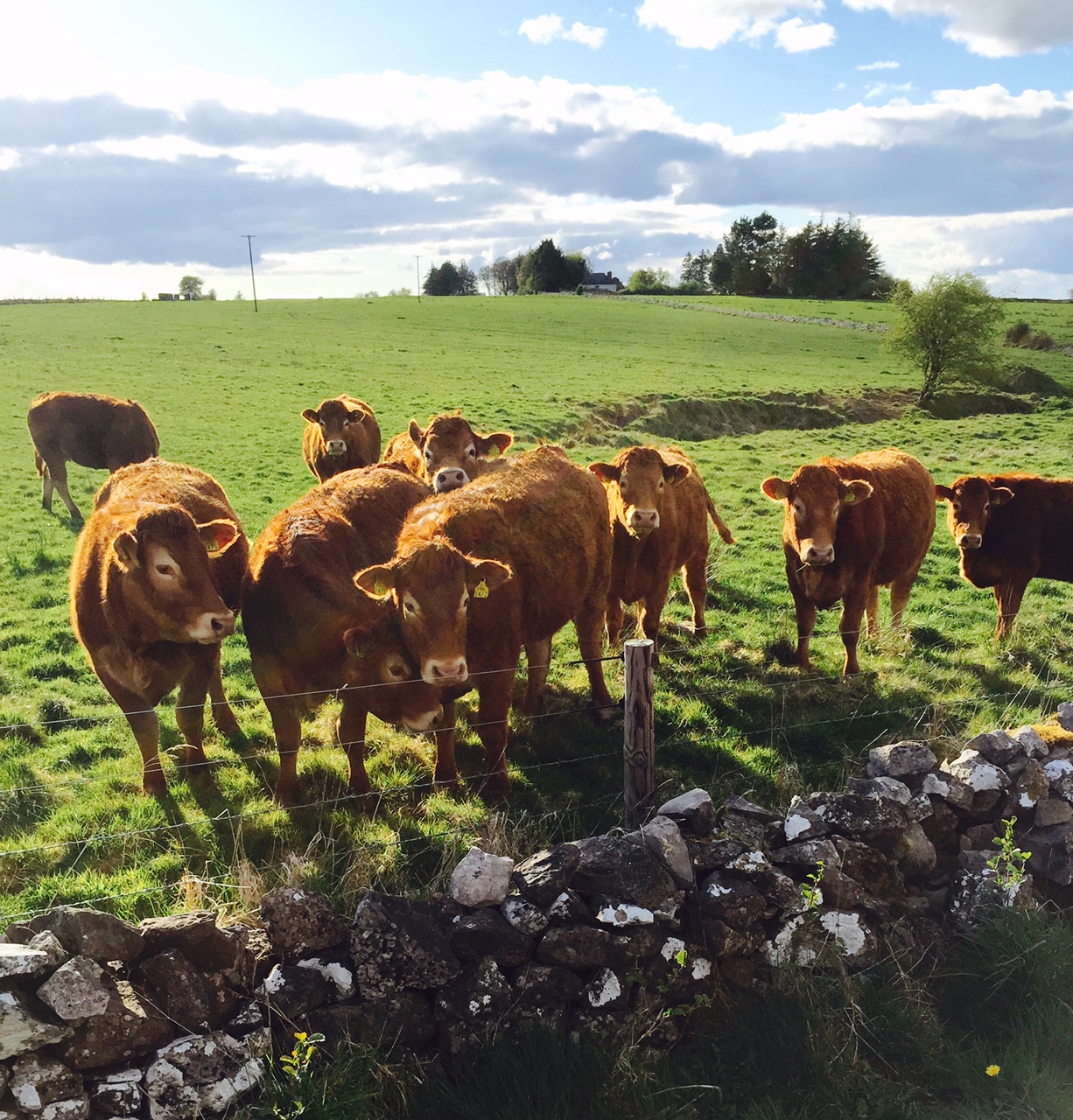 Realistically, it’s going to take at least 40 days for a suckler cow to cycle after calving, so that means any cow calving after mid May will also fail to go back in calf. You need to replace these cows and allow for enough to
replace other problem cows as well.

What should you look for when selecting replacement heifers?

Criteria for selecting heifers were outlined at the recent BETTER Farm walks and provide a very useful guide:

What should you breed your heifers to?

Be careful with your heifers as they have a lot to do in the first year after calving. She needs to feed her calf and continue to grow into a mature cow. Don’t add calving difficulty to the mix.

Use a proven easy calving bull (<5% with reliability of at least 80%). 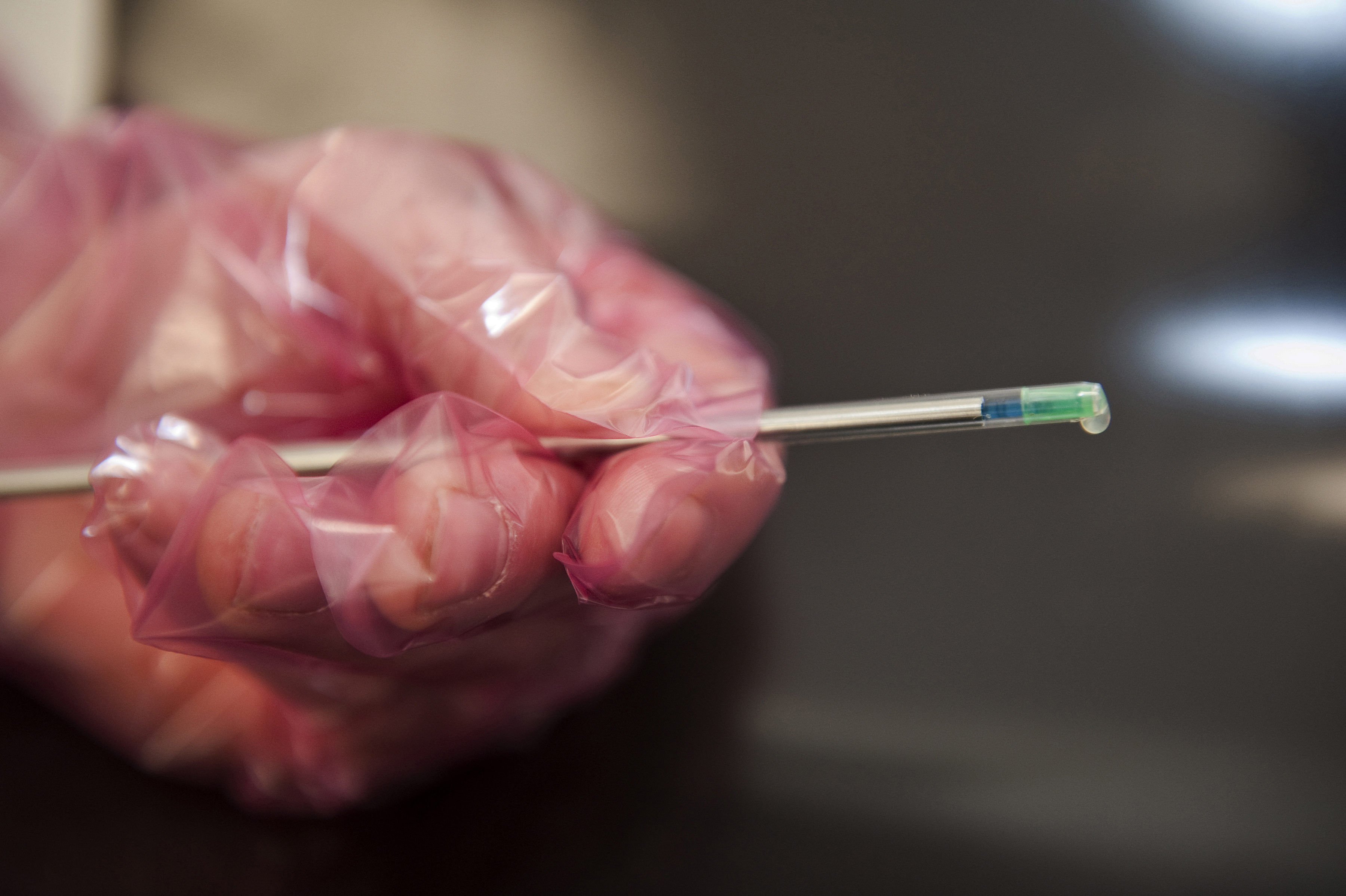 AI is the best option to use on heifers, as the reliability of avoiding calving difficulty is much better with AI. Heifers are also generally easier to get in calf and synchronization may also be an option.

Take the opportunity to pick bulls that are strong on traits that will drive profit on your farm. For most farms we have gone too far down the terminal route and should be breeding for maternal traits. Use the same criteria as those for selecting heifers, i.e., a high replacement index, a positive milk figure and a negative calving interval.