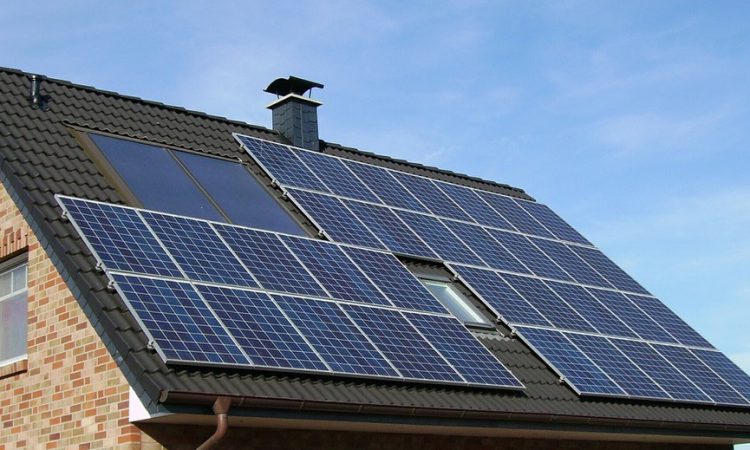 A Solar Panel (Climate Action) Bill 2019 – aimed to make it easier for households, schools and businesses to install solar panels – has been launched by Sinn Féin spokesperson on climate action Brian Stanley.

According to the Laois TD, the bill would allow domestic dwellings, community buildings, schools and industrial buildings to install solar panels with planning permission exemption where the panel does not exceed 50% of the total roof area.

“This is a simple bill which would make it easier for families, businesses and schools to put a solar panel on their roof.

Our office has heard countless stories from households and community groups that the current regulations on solar panels are burdensome and turn people off the idea.

“Sinn Féin is putting forward this proposal as a solution to remove what are unnecessary obstructions in the law.

The TD noted that for any microgeneration scheme to work, a huge increase in solar panels needs to be seen across the country, installed across a variety of building types.

“People want to see tangible solutions to climate change. They want to see immediate action in which they can play a role whether it is through their local community GAA club or school board.

“This bill would allow for that change to happen,” deputy Stanley concluded. 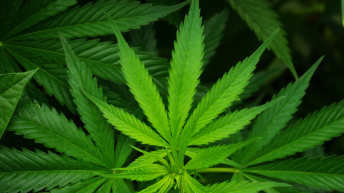