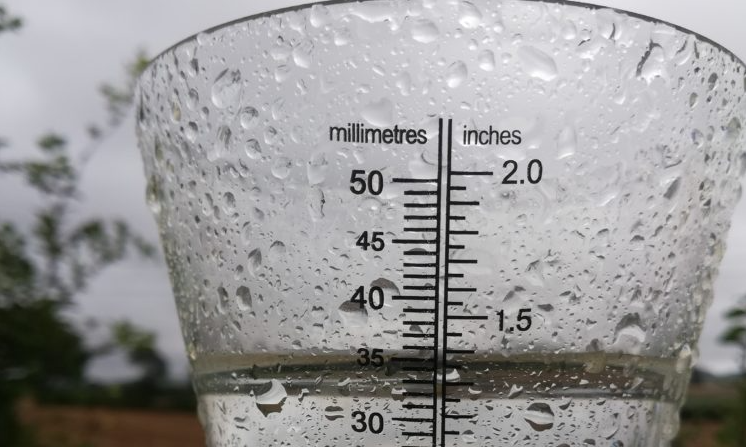 Soil moisture deficits (SMDs) have shown signs of improvement from last week following the rain of recent days. Soils in Co. Dublin, which were at SMD levels of 80mm and higher just a few weeks ago, received large amounts of rain.

Well and moderately-drained soils at Casement Aerodrome and Dublin Airport now have SMDs of 30mm and 42mm respectively.

However, soils in other parts of the country have not improved at the same rate.

Looking at the weather station in Oak Park, Co. Carlow, it recorded a deficit of 64mm on Sunday, June 21. SMD levels the week previous were at 78mm at the same weather station.

SMDs have only improved slightly on the coasts of counties Donegal and Mayo.

The south of the country is back on track and Valentia weather station is back at a rating of 0 – field capacity – on well and moderately-drained soils.

Johnstown Castle weather station in Co. Wexford had a moisture deficit of 13mm on June 21 on well and moderately-drained soils, while SMD levels of 20mm and 21mm were recorded in Co. Cork.

The improvement in SMDs comes as no surprise in many areas. An inch of rain was recorded across most weather stations in the seven days from June 15 to June 21.

Rainfall levels (mm) from June 15 to 21. Percentage of average rainfall is recorded in brackets: 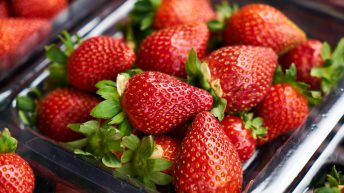 What fruit and vegetables are grown here in Ireland? 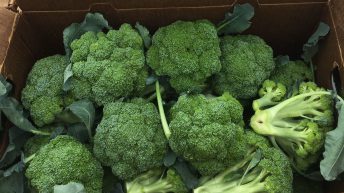