Smoke signals point to ‘red’ for driver in Dungannon 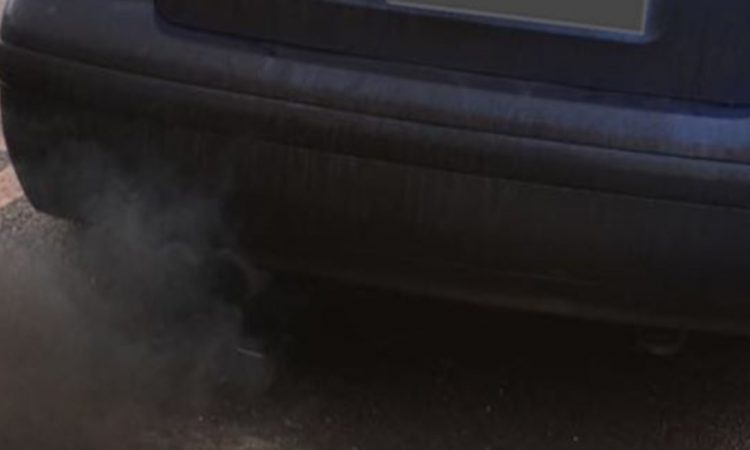 A driver was “in the red” with members of the Police Service of Northern Ireland (PSNI) after being caught using red agricultural diesel in Co. Tyrone yesterday, Wednesday, November 6.

Stopped in Dungannon as a result of a significant amount of smoke billowing from the car’s exhaust, police then discovered the vehicle to be “running on red”, promptly seizing the car from the driver in question.

Taking to social media, members of the PSNI based in Tyrone said:

“If you’re going to drive down the road with all this smoke belting out of your car, and people walking down the road having to breathe it in, then you’ll be stopped.

If it’s on red diesel, then it’ll be seized.

Noting that the car was seized in Dungannon yesterday, the PSNI post added: “The driver can expect to pay a hefty fine.”

In a follow-up comment, it was noted that the driver was breaking the law, resulting in the car being seized, which is “the risk of driving on red diesel, whilst the majority pay full price for white diesel”.

Meanwhile, PSNI officers are investigating the theft of a “substantial amount” of red diesel from a quarry in Co. Tyrone last week.

In a statement on the matter, a PSNI spokesperson said:

“Police in Omagh are appealing for information following the report of the theft of fuel at commercial premises at Inisclan Road, Mountfield, on Monday, October 28.

It was reported that sometime between 7:00pm on Saturday, October 26, and 6:30am on Monday, October 28, entry was gained to a quarry in the area and a substantial amount of red diesel stolen.

“Enquiries into the matter are ongoing,” the PSNI spokesperson said. 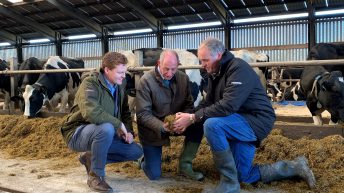