Showery start to the week, cooler weather on the way – Met Eireann 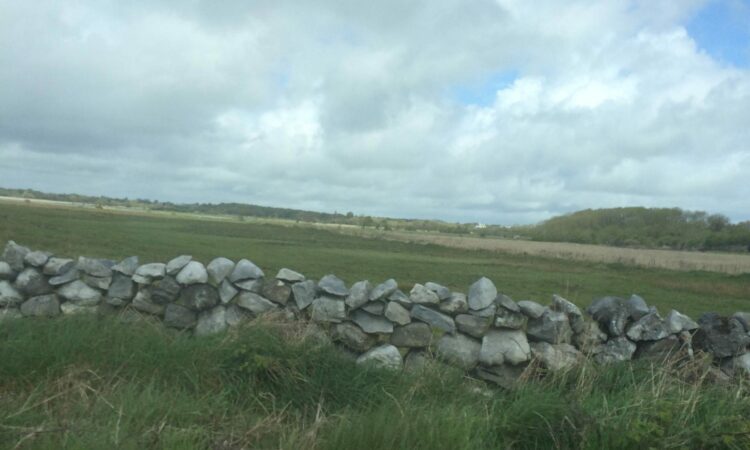 The week will start off showery, however the weather is set to improve towards the end of the week and it will be cooler than previous weeks, Met Eireann says.

Today (Monday) will start off mostly dry with sunny spells in the east and south, but scattered showers in the north and west will extend to all areas later.

Some showers will be heavy and possibly thundery, especially in the east in the late afternoon, Met Eireann says.

There will be highest temperatures of 15 to 18 degrees on Monday, it says with light to moderate north to northwest breezes.

Tonight scattered showers in the north and northwest will continue, but elsewhere it will become mostly dry with clear spells in lowest temperatures of 6 to 10 degrees in light to moderate northerly winds, Met Eireann says.

Tomorrow (Tuesday) will start off cool and bright with sunny spells for most areas however, scattered showers will develop across the northern half of the country.

The showers will spread southwards in the afternoon but they will not be as heavy as Monday and highest temperatures will range from 13 to 15 degrees in the north to 15 to 17 degrees in the south.

Clear spells will develop on Tuesday night and there will be some isolated showers along northern coasts in lows of 6 to 10 degrees, Met Eireann says.

Looking to the rest of the week, it says that Wednesday, Thursday and Friday will be similar to Tuesday; rather cloudy but some sunny spells too especially in the south.

It will be dry except the odd shower on north facing coasts as winds will be light or moderate northerly and afternoon temperatures will be in the low to mid teens, Met Eireann says.

It says at this stage, it looks like the weekend will stay mostly dry with northerly winds persisting.