Should landowners who promote carbon sequestration be rewarded? 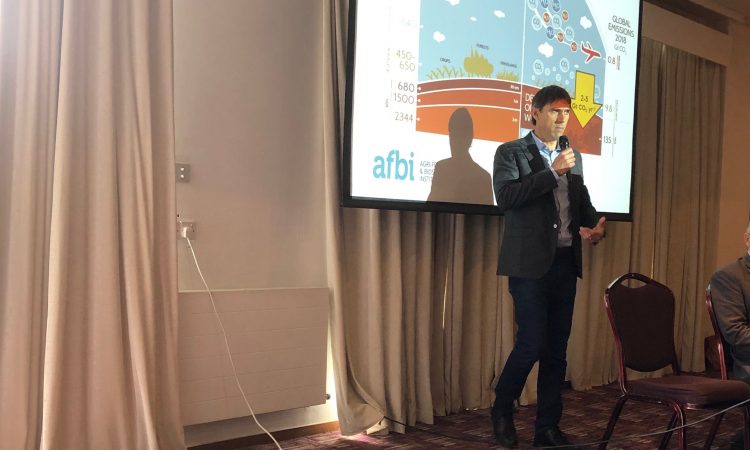 From the onset of agriculture – 7,000/8,000 years ago – 150Gt of carbon have been lost to cultivation. This may suggest that many soils have the potential to sequester carbon and lock it for a long number of years.

The potential for soils to sequester CO2 on an annual basis has been estimated to be between 2Gt and 5Gt of CO2 per year – this is more than enough to off-set global emissions.

This is according to Dr. Dario Fornara, principal scientific officer, Agri-Food and Biosciences Institute (AFBI) who was speaking about soil carbon sequestration under grassland intensification during the Irish Creamery Milk Suppliers’ Association (ICMSA) think-tank on ‘Climate Change and Dairy Farming in Ireland’, which was held in Dublin on Wednesday, September 4 last.

Fornara, meanwhile, pointed to carbon sequestration and what it means…

Carbon sequestration is the accumulation of carbon in organic soil and the retention of the carbon over hundreds of thousands of years.

He continued: “The carbon comes, mainly, from the decomposition of organic matter – plants and animals.

The grassland expert then went on to ask the question: “How do we manage soils to either maintain or increase carbon sequestration ability?”

Fornara said that in order to do that effectively, the focus must move from a global perspective to a more regional one – for both the Republic of Ireland and Northern Ireland.

One of the key questions we need to ask is what is the role of soil carbon sequestration for mitigating against GHG emissions from livestock-based grassland systems?

He continued: “The answer is not easy because it depends on many elements including climate, soil type and all different practices involved in the management of grasslands.

“The long-term effects of grassland management – the combination of the different practices – on soil carbon stocks are unknown.”

And one of the main reasons for this, Fornara adds, “is the lack of funding for the reporting of verification platforms”.

He concluded: “What we need to do in terms of policy is to reward landowners for promoting soil carbon sequestration because if you increase the carbon in soils you are also contributing to the overall health of the soil.

“That is indeed a very positive thing.” 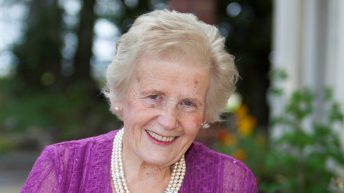 ‘Queen of the Plough’ to be honoured at Harper Adams graduation