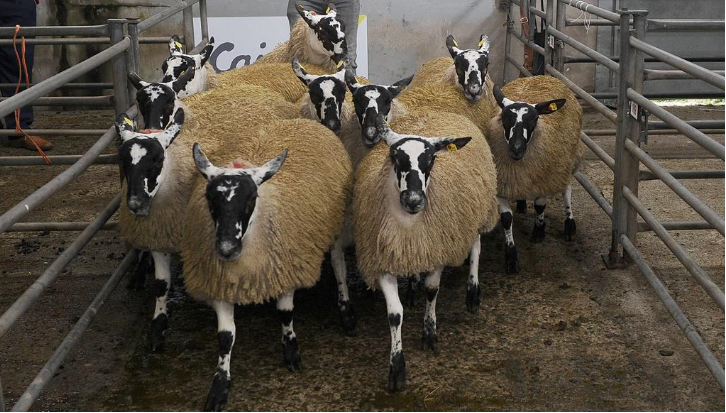 For any sheep farmers that want to be part of the fourth and final year of the Sheep Welfare Scheme, time is running out fast.

The department is urging all eligible new entrants – to the sheep sector – to return their forms by February 1.

However, in the case of existing participants, they will be automatically enrolled for year four, and will not need to take any action should they wish to remain in the scheme.

Advertisement
The Sheep Welfare Scheme is aimed at providing support to farmers for “undertaking actions which make a positive contribution to flock welfare”. The scheme was originally launched in December 2016.

Information packs containing terms and conditions of the scheme in year four, along with action record books for 2020, will shortly be issuing from the department to existing participants in the scheme.

For the purpose of the scheme, a new entrant to sheep farming is defined as an applicant “who has applied for a new herd number from January 1, 2020 and prior to December 31, 2020; or an applicant with an existing herd number who has not held or traded in sheep for a two year period up to October 31 preceding the scheme year”. 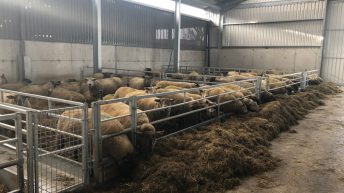