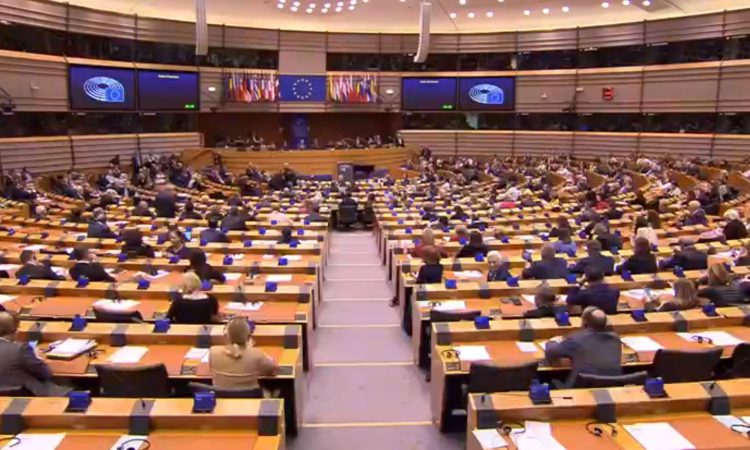 The European Parliament has ratified the withdrawal agreement between the EU and the UK, thereby paving the way for the country to leave the EU on Friday night, January 31.

The agreement was approved by 621 members of the parliament, with 49 voting against and 13 abstaining, signaling the final stepping stone towards Brexit – a process that began in June 2016, when the UK voted in a referendum to leave the bloc.

The withdrawal agreement had a precarious existence since it was originally agreed in late 2018, having been defeated in the UK’s House of Commons several times.

After Boris Johnson became prime minister of the country last summer, and the December general election that saw his party – the Conservatives – gain an overwhelming majority, it seemed that the way was clear for the agreement to finally be passed by UK politicians.

It duly did, and following this, it went back to the EU to be ratified.

The vote today, Wednesday, January 29, follows on from a ‘positive recommendation’ for ratification that was adopted by the parliament’s Constitutional Affairs Committee last week.

The agreement will be subject to a final vote by the European Council, which is expected to pass the deal.

During that transition period, the UK and EU will look to agree a fair trade deal, as a more permanent arrangement for trade between the two sides – in which agri-food products will play a major part. 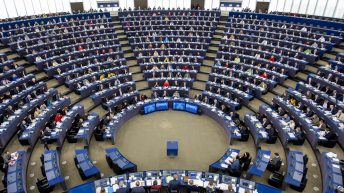