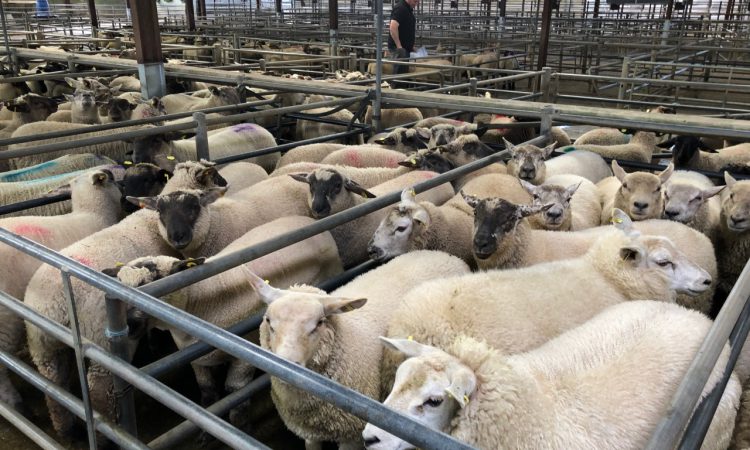 Quotes for spring lambs have slipped by a further 5-10c/kg since last week; however, a further 20c/kg could be wiped off towards the end of the week – processors warn.

By the end of this week, farmers could be looking at base quotes of €5.50/kg, for spring lambs, as processors warn of a “turbulent few days ahead”.

At the moment, base quotes are hovering around the €5.60-5.70/kg mark. Farmers involved in producer groups or that have large numbers on hand are securing prices of up to €6.00-6.10/kg.

According to processors, the “demand for the start of this week is quite good; however, the same can’t be said for the tail end of the week”.

Both Kildare Chilling and Irish Country Meats (ICM) are offering a base price of €5.70c/kg for spring lambs. Although, when quality assurance (QA) is factored in it is leaving spring lamb quotes at €5.80/kg.

Prices have been under pressure since Ramadan finished up towards the tail end of May. Prices have slipped – in the space of three weeks – from €6.10/kg back to where they are today – at €5.70/kg.

A further drop off of 20c/kg would be tough for farmers to take, especially considering the dry conditions over the last few weeks, which has left grass supplies tight on farms.

Some farmers have reverted to supplementing concentrates to push lambs on; however, if prices drop down to €5.50/kg, it would make the decision of continuing to offer ration a tough one for farmers.

The number of spring lambs processed – during the week ending May 30 – increased again by over 5,600 head compared to the previous week, which seems to be putting pressure on prices as well.

Meat processing plants continue to quote €4.90/kg for what hoggets are left. During the week ending May 30, some 3,919 hoggets were processed, which is a substantial decrease from the 12,605 hoggets that were processed this time last year.

In terms of cast ewes, again, factories are quoting €2.50/kg. When QA bonuses are factored in, it is leaving quotes around the €2.60/kg mark.

For the week ending May 31, the number of spring lambs processed increased by over 5,600 head and amounted to 46,370 head.

Again, hogget throughput is well behind on last year’s levels. During the week ending May 31, the number of hoggets processed amounted to 3,919 head, which is a sharp decrease from the 12,605 head processed during the same period last year.

Cast (ewe and ram) supplies at the Department of Agriculture approved sheep export plants stood at 7,522 head – an increase of 3,009 head – for the week ending May 31.

Moreover, overall supplies increased by 1,686 head during the week ending May 31 and amounted to 57,811 head. 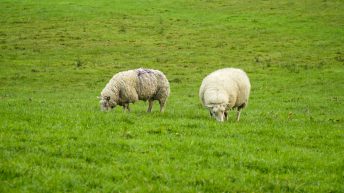