Sheep marts: Final sales of 2020 finish on a strong note 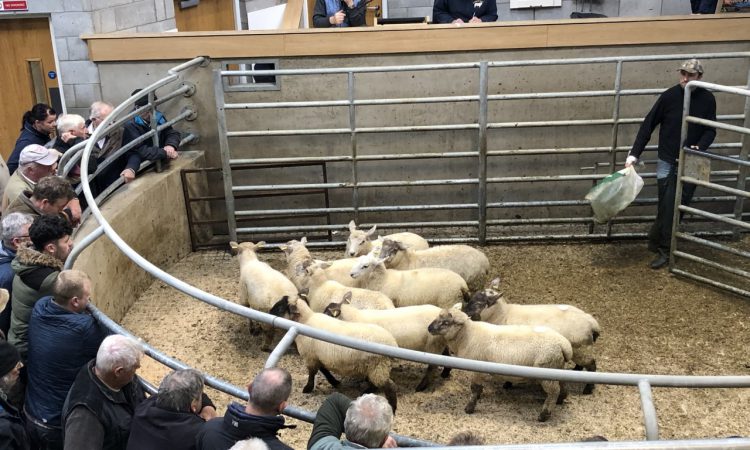 The final sheep sales of 2020 finished up strongly, with lamb prices, in particular butcher and factory lambs, holding firm.

It was noted by many mart managers that prices for long-keep stores dropped off over the course of December, with many saying that farmers had already bought what they wanted for the year already.

On the other hand, short-keep stores remained a vibrant trade up until the year-end, with prices for those forward-type lambs regularly making between €100/head up to €112-114/head.

Looking at the trade in more detail, heavy, well-fleshed lambs sold from €124/head up to €130-133/head in general, across the final sales held at marts last month.

Factory lambs made from €114/head up to highs of €125-127/head at many final sales, with demand for these types remaining strong up until the year-end.

Advertisement
Forward store lambs, as mentioned already, in the 39-42kg bracket sold from €100/head up to €110/head in general, with some lots making €2-5/head more in some cases.

Slightly lighter lowland lambs in the 34-38kg bracket generally sold from €88/head up to €96/head, with better-quality lots making closer to €100/head and more in cases.

A resurgence in the cull ewe trade towards the back end of the year saw prices for heavy, well-fleshed ewes making anywhere from €115/head up to €130/head, with isolated cases of ewes making upwards of €140/head in places. 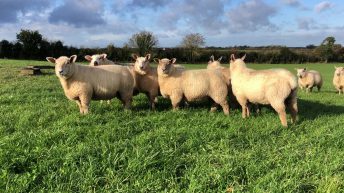