For some, the breeding season has already kickstarted, while for others, ram turnout is just around the corner.

For those farmers that haven’t turned out their rams yet, it’s becoming late to get ewes that are thin sorted out in time for ram turnout and, likewise, with rams. Trying to put on condition a week or two before turnout isn’t going to work – for ewes or rams.

Ewes that were thin about eight-to-10 weeks out from breeding should have been identified and offered good-quality grass and meal.

Farmers should have been aiming for a body condition score (BCS) of 3.0-3.5 for their ewes at mating. Ewes should continue to be offered the best-quality grass that is still available on the farm for the duration of the breeding period.

In terms of the rams, again, a target BCS of 3.5-4.0 should have been the target. Rams tend to lose a fair proportion of their weight throughout the breeding period, so it’s important that they are in good nick.

It’s important to carry out any routine treatments before ram turnout to ensure minimal flock disturbance during mating, for example, administering a fluke dose and footbathing.

Try to have lameness under control prior to mating and continue to monitor during mating, so that individual cases can be treated. It’s best to have a replacement ram, just in case a problem arises. 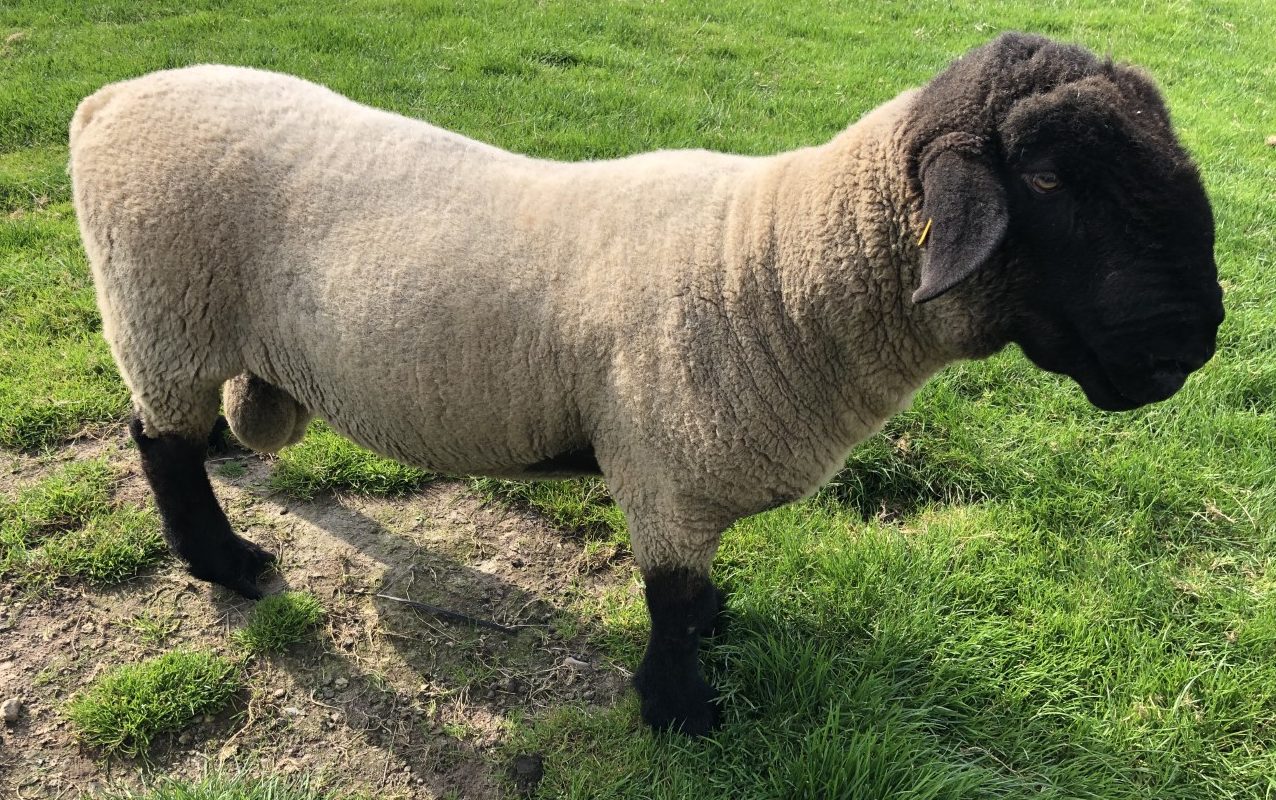 It is important to monitor the health of rams in the run-up to mating and to have sourced any replacement rams in good time.

A good way of monitoring the performance of rams is by raddling them. It will help to identify what ewes have been ‘tipped’.

Also Read: Raddling rams: A must this breeding season

Start with lighter colours, which can be overmarked by a darker colour later on in the breeding period. For example, you could start off by using yellow and then progressing to green, then red and finally black.

It’s important to change colour every 10-14 days. If a lot of ewes start repeating, suspect that there is a problem with a ram.

Keeping empty rates to a minimum

Letting out a number of rams to each group of ewes can help ensure against the ram in the team that may be infertile or sub-fertile.

Ideally, use three or more rams together per group of ewes. This eliminates the effect of the blocker ram – where two rams are run together and the dominant one of them spends a lot of time and energy stopping his comrade from mating.

In cases where one ram is being run with one group of ewes, it’s a good idea, where possible, to rotate rams between groups after 14 days.

If the intention is to breed off ewe lambs this coming season, it’s important that ewe lambs are 60% of their mature weight at joining.

Also Read: What weight should by ewe lambs be at breeding

Lastly, and most importantly, ease of lambing should keep in mind when deciding what ram to run with your ewe lambs. 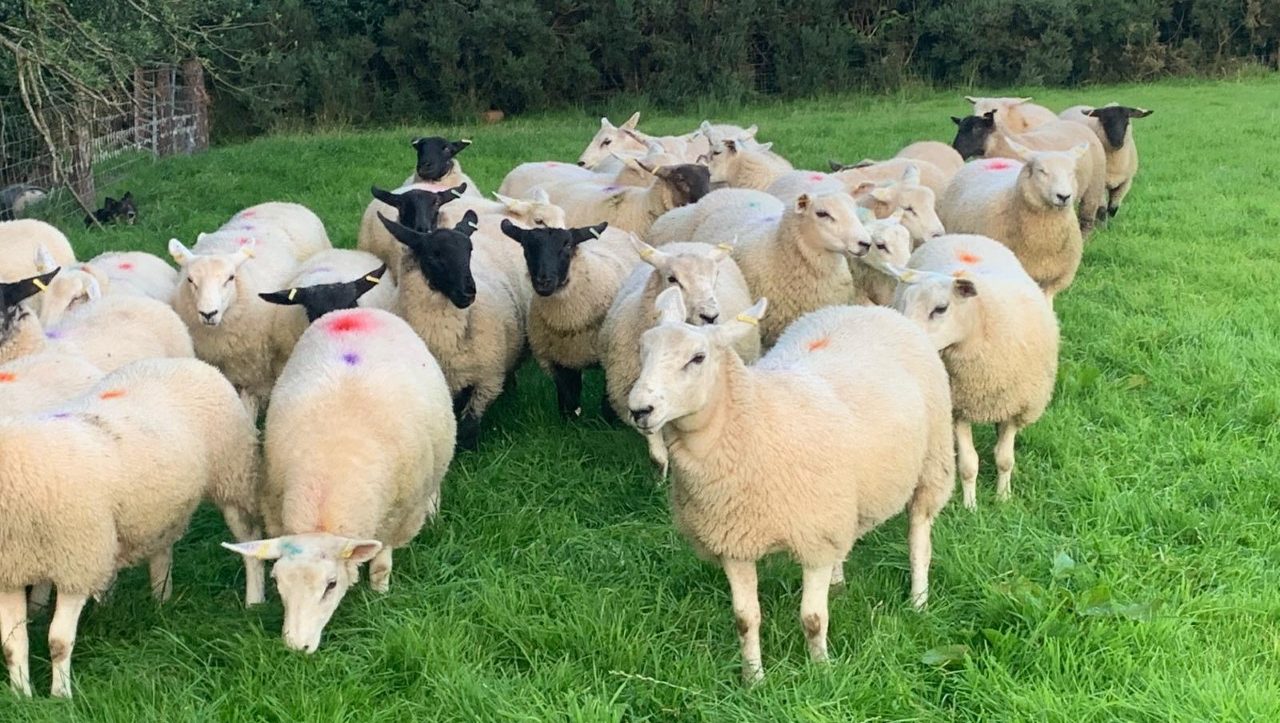 Raddling rams: A must this breeding season