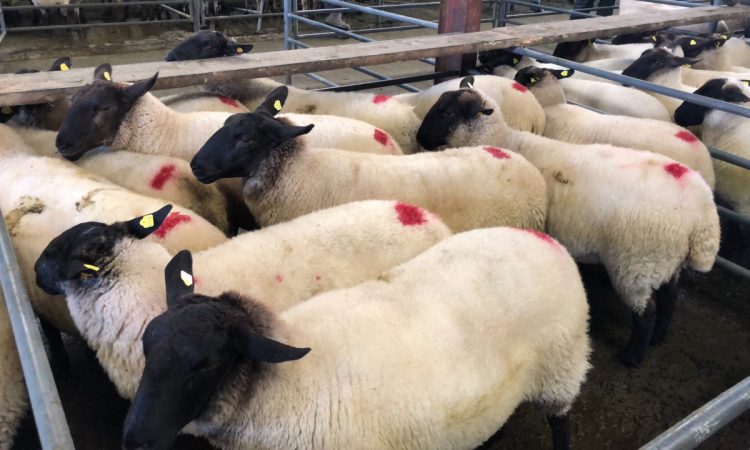 As we head into 2020, over the coming weeks there will be a number of in-lamb ewes on offer in marts across the country.

However – as with all purchased livestock – extra care should be taken when buying in in-lamb ewes from a mart.

The majority of farmers will isolate any sheep that have been bought from a mart for at least three weeks, so that vaccinations can be administered and to keep an eye for any signs of disease.

If farmers are planning to buy in in-lamb ewes they are taking a risk of introducing clostridial diseases and other common problems such as lameness.

Unless an animal is limping and is visually in distress, it can be difficult to identify in a mart if a pen of sheep have problems with their feet.

There have been many cases of farmers buying in sheep and only realising when they got back to the farm the health problems that the animals had.

In terms of lameness, it can’t be stressed enough the importance of keeping newly-purchased stock separate from the rest of the flock – especially if they are housed on straw bedding.

In most cases, the majority of sheep are housed on straw bedding which has the ability to spread infection in a confined area at a rapid rate. Therefore, it is important to keep the bought-in sheep separate to reduce the risk of infection spreading to the rest of the flock.

Other health problems that newly-purchased sheep should be treated for are: lice and scab; liver fluke; worms; and toxoplasmosis.

The following protocols should be adhered to when purchased stock arrive on-farm: 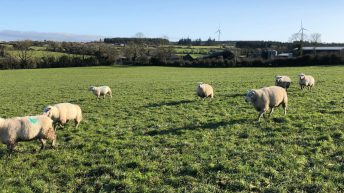 What are my options when it comes to empty ewes?