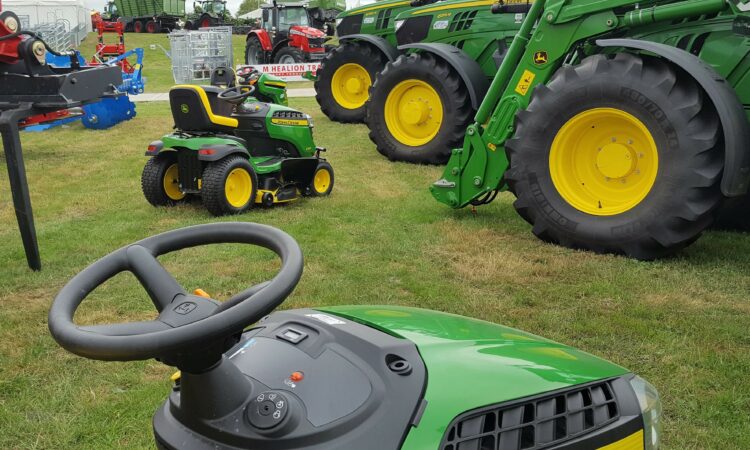 Dennis Docherty (pictured below) has been appointed vice-president of agriculture and turf sales and marketing for Europe, North Africa and the ‘Near & Middle East’. 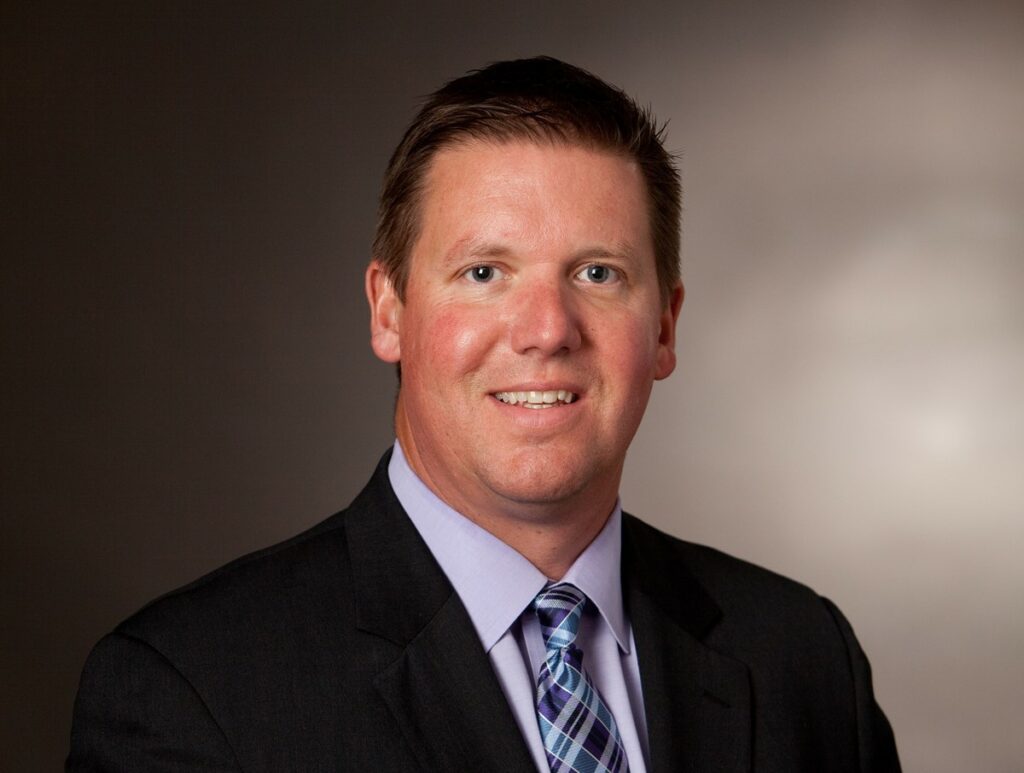 He succeeds Christoph Wigger, who has been appointed vice-president of the global crop care platform for Deere’s worldwide Agriculture & Turf division.

Since Dennis (Denny) joined John Deere in 1998 he has held numerous roles with increasing responsibilities in sales, strategic planning and marketing for both key divisions of Deere & Company – Construction & Forestry and Agriculture & Turf.

In his most recent role as director of Agriculture & Turf global marketing, Dennis has overseen global planning focused on an “innovative product and production system portfolio”.

The most prominent products launched under his leadership include the: new 5R Series; 6230R and 6250R; 8400R; and 9RX Series tractors. 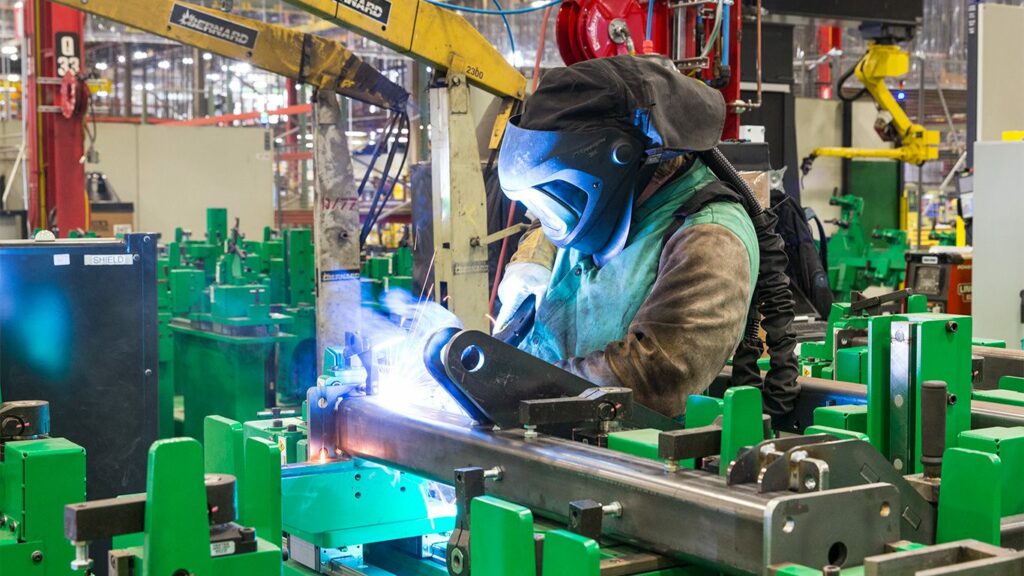 Most recently, says the company, the launch of the 9000 Series self-propelled forage harvester range is another example of his “customer-centric leadership approach”.

In his new role, Christoph Wigger (pictured below) will focus on expanding the company’s crop care portfolio with a special emphasis on precision agriculture. 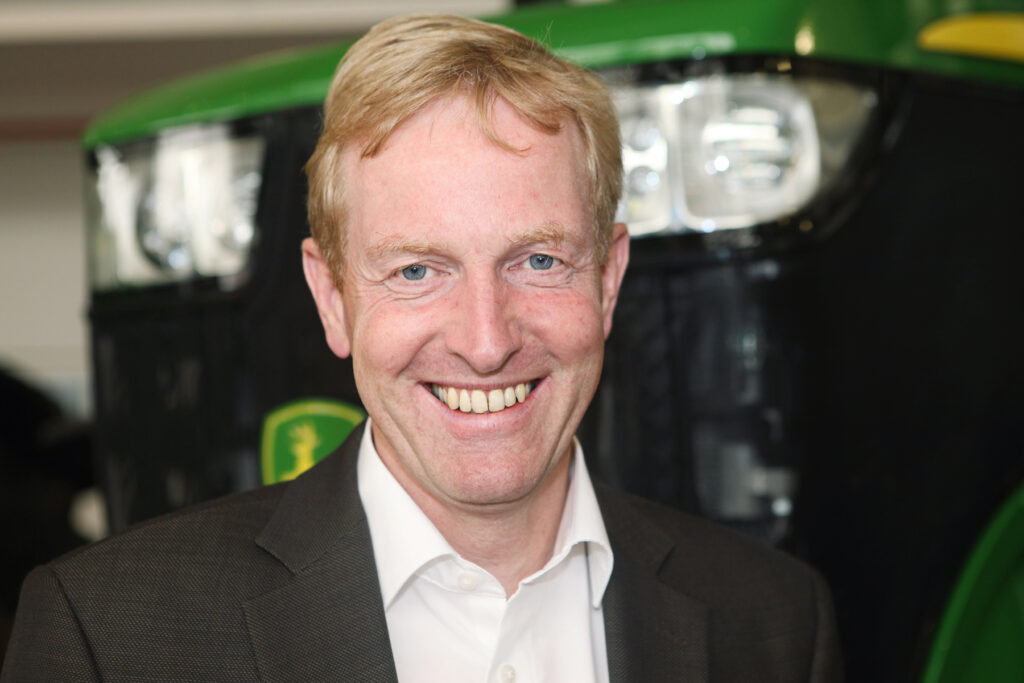 Christoph joined John Deere in 1991 and has held several roles of growing responsibility in sales and marketing.

For the past 11 years he has led the “successful transformation” of John Deere’s sales and marketing organisation, as well as the Dealer of Tomorrow strategy in Europe, the CIS, North Africa and the ‘Near & Middle East’. 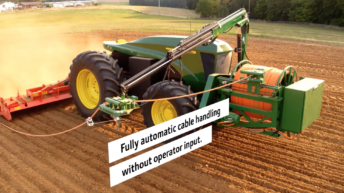