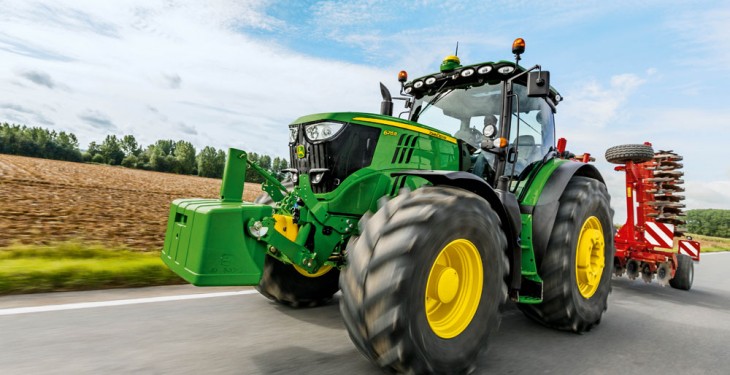 Meath Farm Machinery will host an open evening this Thursday, April 21 at its Kilberry base in Navan, Co. Meath.

The event will run from 3-9pm and will feature all that’s new from John Deere and other leading suppliers.

On the day live AMS demonstrations will take place and there will also be special parts promotions.

Meath Farm Machinery will also be offering free entry to its raffle on the night with every purchase. The top prize on the day will be for two return flights/accommodation to John Deere’s 50th Anniversary Event.

Meath Farm Machinery first opened in the heart of County Meath in 1979.

Managing Director Peter Timmons who is assisted by his son Ian Timmons has seen the business grow over the past 37 years and now employs over 30 staff.